Some of Harry and Meghan's globetrotting adventures have...
News

Deciding what to wear on a date can be a tricky decision and many singletons spend hours in front of the mirror agonising over their choices – particularly for that all-important first outing.

As a fun experiment, Laura Merritt, 32, a writer for shopping recommendations site Eliza, was challenged to take a different approach and ask some male friends for their suggestions.

‘It’s never occurred to me however to ask the men in my life what they think is attractive on a woman,’ she said ahead of the test, adding that she wouldn’t usually factor that into her decision-making.

‘Ultimately, we are first and foremost dressing for ourselves, but secondary to that, there is a real sense of satisfaction to be had in impressing another woman with your outfit.’

Merritt found that her male friends’ responses varied significantly. Read on to see the looks they came up with. 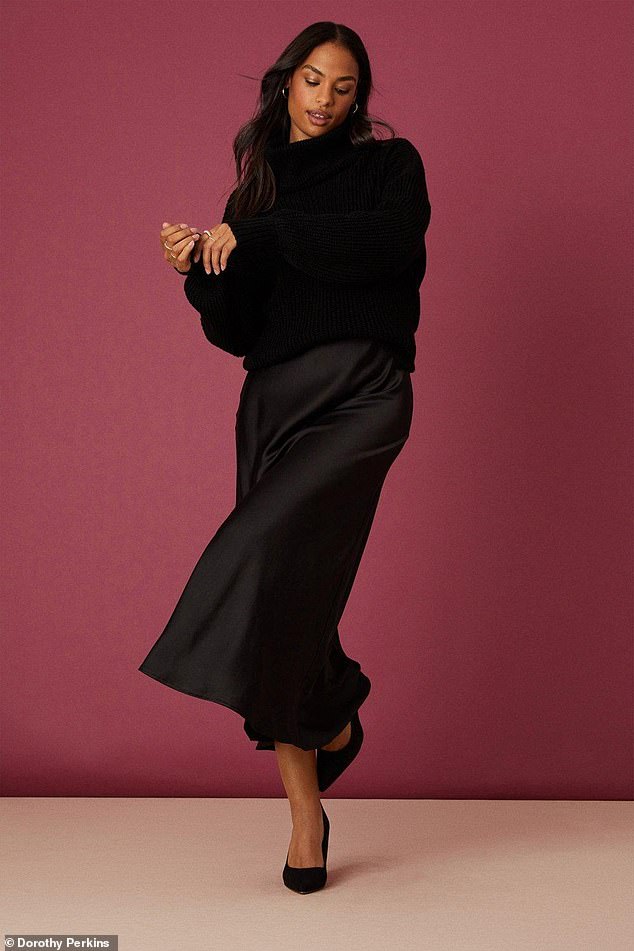 All-black everything: One of the preferred outfits was a monochrome ensemble, like this slip skirt and jumper from Dorothy Perkins

Look one: Something tight with good trainers. And all-black everything is always a vibe’

Merritt was a fan of the idea of a monochromatic look: ‘I really do love to be in all-black,’ she says. ‘It’s uncomplicated and clean and, I think, super-cool and sexy.’

This preference tallies with her dating experiences: she has previously penned a story on outfits she’s discovered over time that men haven’t liked. These ‘man-repelling’ items include rainbow dressing – a mix of brightly coloured separates and accessories – and busy prints.

Look two: Jeans with a bright jumper or top 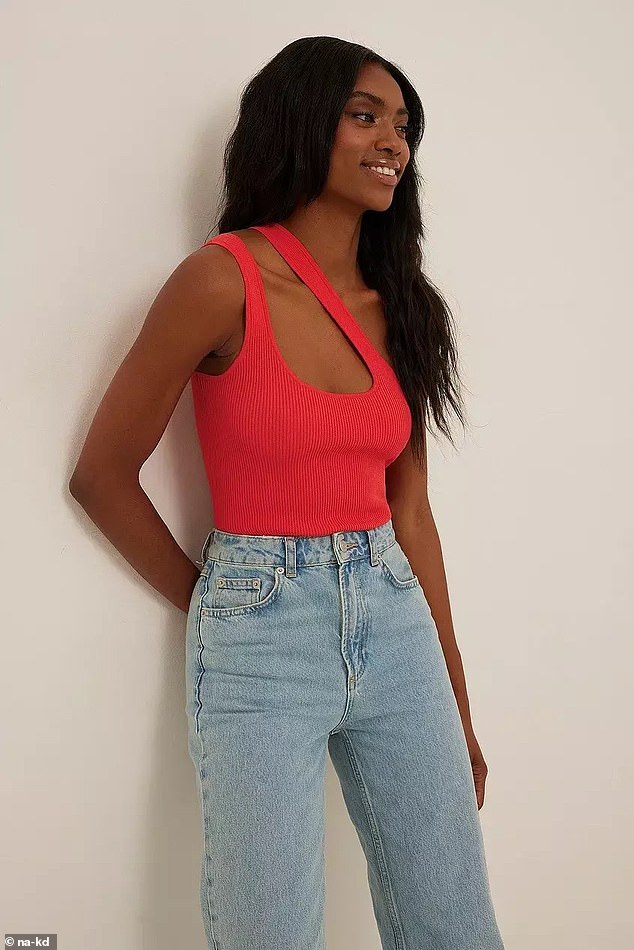 Colour Pop: Jeans and a bright top got the vote from one of Merritt’s friend, the Eliza team recommends this combination from NA-KD

She was less impressed with this idea and thought it would be most suited for a casual outing such as a mini golf or a movie. To dress-up this look to make it evening-appropriate, she proposes going for ‘a sheer knit with a pretty bra underneath’.

CAPTION: Colour Pop: jeans and a bright top got the vote from one of Merritt’s friend, the Eliza team recommends this combination from NA-KD

Look three: Go cute and understated, but confident and classy. A band t-shirt with a leather skirt and some boots’

This look also got Merritt’s approval: ‘The leather is sexy but the t-shirt keeps it low key, and I can drape a nice knit or oversized blazer over my shoulders too.’

However, she did eschew the idea of a band t-shirt as felt it wasn’t her style, so in her edit, she swapped it out for a fun slogan tee. 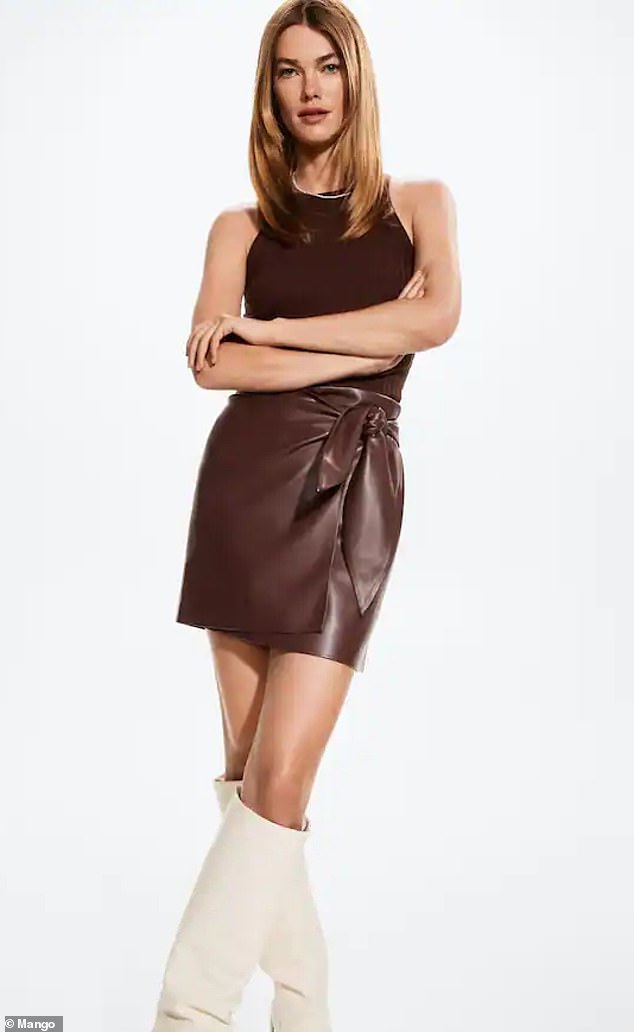 Cute and understated: A leather skirt and boots got the nod. This leather number is from Mango.

In the article she also revealed that all her friends did initially advise dressing in the clothes she is most comfortable in, so that she feels at her most confident. However, for the benefit of the experiment, she pushed them on the sort of outfits that appealed most.