YOU can find out the odds of your skin cancer risk by with this simple at-home test. It takes barely two minutes and all you need to do is roll

YOU can find out the odds of your skin cancer risk by with this simple at-home test.

It takes barely two minutes and all you need to do is roll up the sleeves of your shirt or cardigan.

There are various forms of skin cancer that generally fall under non-melanoma and melanoma.

Non-melanoma skin cancers, diagnosed a combined 147,000 times a year in the UK, include basal cell carcinoma and squamous cell carcinoma, and they grow in the upper layers of the skin.

Melanoma is less common, diagnosed 16,000 times a year, but is the most serious type that has a tendency to spread around the body.

Most of the type, cases of skin cancer are the result of exposure to the sun.

But how much time you spend in the sun won’t necessarily tell you your risk of skin cancer.

Instead, it’s the appearance of your skin.

SkinVision, an app that helps monitor the skin for changes, has a quick and easy way to assess your risk of skin cancer.

It involves counting the number of moles and freckles on the skin of the arm.

Most read in Health


Covid cases are rising in 278 areas – is YOURS one of the worst hit?

1. Use your right arm as your test area. This is usually accessible for most people and you can see it easily. It was also identified in both men and women as being highly predictive.

2. Look for moles of all sizes, shapes, and colours. Even if they are tiny (like a freckle) you should count it. You may also see some skin discolorations – take note of them, but it may be tricky to include them in your count unless they are very distinct.

3. Start counting at your wrist and move around the arm and upwards towards the elbow. Count the entire arm up to where it meets the shoulder. If you need to use a mirror to see the back of the arm, you should do so.

4. Take note of the number and then repeat it to be sure.

This number indicates that you probably have fewer than 50 moles over your entire body.

This is indicative of a relatively low risk of melanoma, but you should still carefully watch any moles that you do have.

You probably have around 50 to 100 moles on your body.

As the figure increases your risk factor increases. So at this level, you should pay even closer attention to the moles you have.

You are likely to have more than 100 moles on your body and are therefore in the highest risk group.

In fact, your risk factor is five or six times as much as someone with very few moles.

It may pay for you to carefully map your moles and to keep close watch over them – maybe by using a tracking app. You should also mention your results to your doctor so they have awareness.

Having lots of moles does not mean you will get skin cancer. It just means that you are more likely to than someone with less moles.

Anyone can get skin cancer. But there are people with certain characteristics that are at greater risk.

Factors that make people more susceptible to the disease than others, except from older age, include having:

The number of moles of freckles you have has been shown to be an indication of skin cancer risk.

This may be because it is indicative of pale or fairer skin.

Cancer Research UK says one study found that melanoma risk was higher in people with more than 100 common moles, compared with people with fewer than 15 moles.

Regardless of your skin type, everybody should protect themselves from the harms of too much UV exposure.

However, if you have more moles or freckles than the average person, or any other risk factor, it’s a reason to be more alert to any skin changes.

How does skin cancer happen and why are some people at higher risk?

Exposure to ultraviolet light, whether that be from the sun or sunbeds, leads to skin cancer.

The cells in the epidermis – the top layer of the skin – are most at risk of sun damage.

In the epidermis, the most common cells are called keratinocytes.

The cells continously shed as new ones form. However, when the skin is exposed to too much sun, it causes DNA damage.

Over time, this becomes a problem. It causes the cells to grow in an uncontrolled manner, which leads to cancerous tumours.

Melanocytes are cells in the skin that give us the colour of our skin because they produce a pigment, known as melanin.

When you sit in the sun, melanocytes produce more pigment (a sun tan), which spreads to other skin cells to protect them from the sun’s rays.

But melanocytes are also where cancer starts.

Too much UV causes sunburn, and this is a sign of damage to the skin’s DNA.

The UV triggers changes in the melanocytes, which makes the genetic material become faulty and cause abnormal cell growth.

People who burn easily are more at risk of skin cancer because their cells do not produce as much pigment to protect their skin.

Those with albinism are at the most risk because their skin produces no pigment at all.

Cancer Research UK says: “People with darker skins can still get melanoma but they have more natural protection against it.

The signs to watch for

With all that being said, how do you know what skin changes to look for?

AXA Health Care have put together a simple video to help people keep an eye on their moles and identify early if there are any potential problems.

They suggest using the simple “ABCDE” rule promoted by most experts. 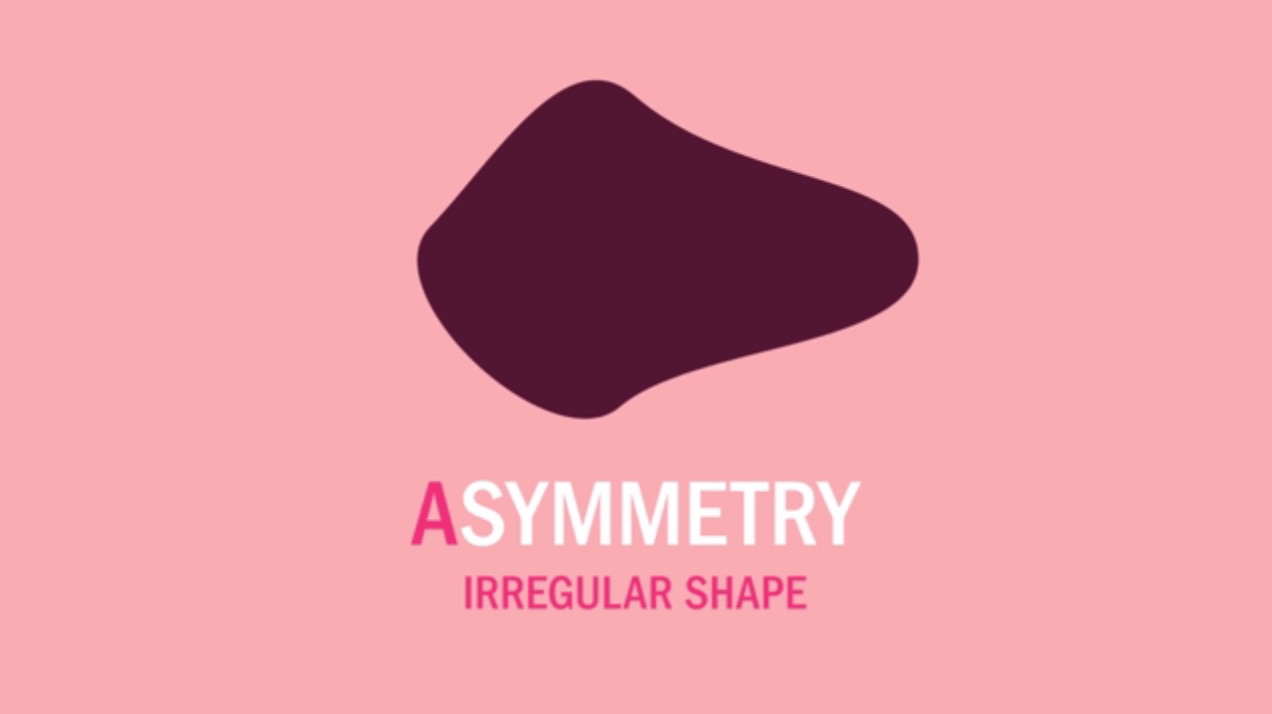 If a new or existing spot begins to change shape it could be a sign of skin cancer.

It may grow quite suddenly, or change over time, but if it is asymmetrical it’s a good idea to get it checked by a GP. 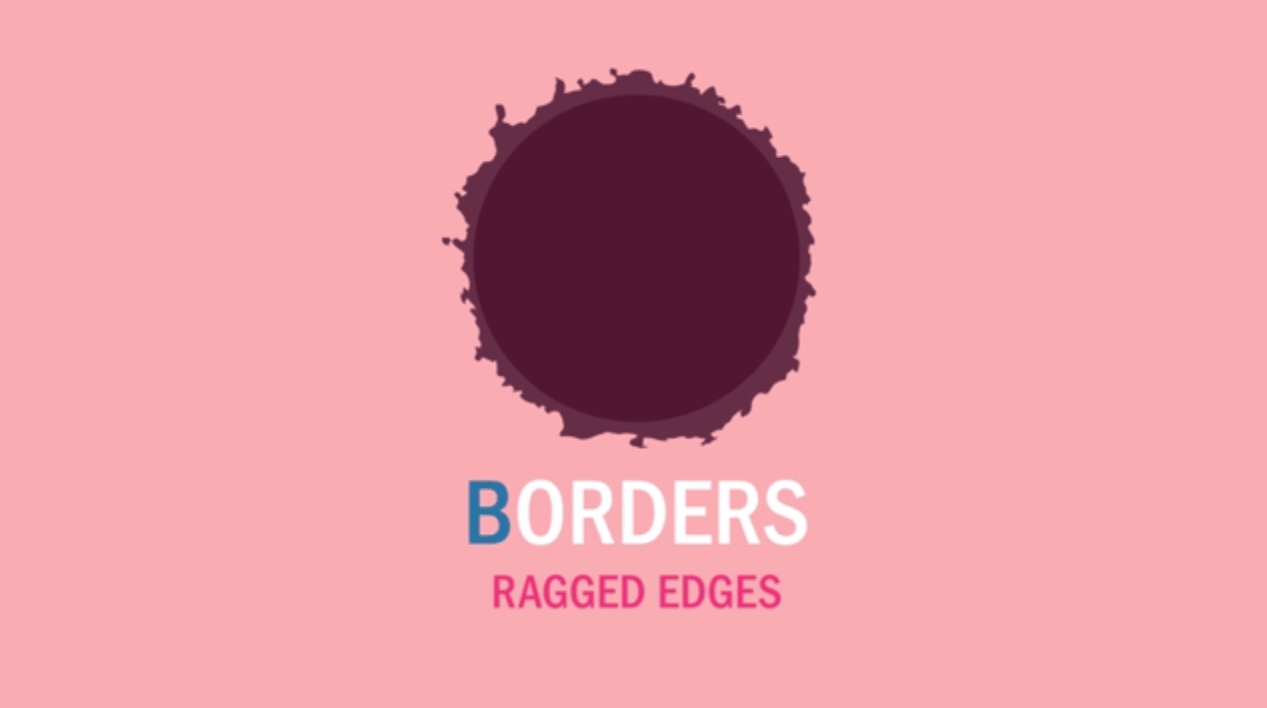 Spots that have irregular borders are a red flag sign of skin cancer.

It may be a freckle or mole you’ve had for years that’s suddenly got a funny border.

Either way, see your GP. 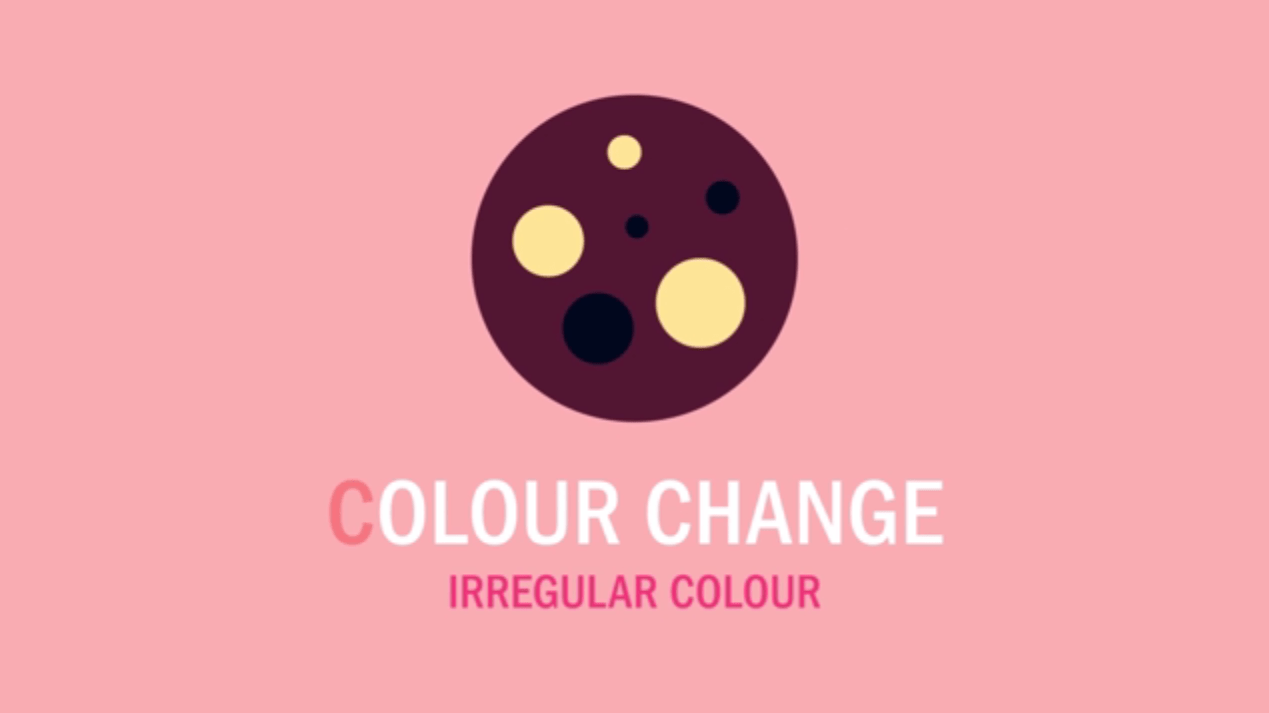 Many cancerous moles will have different colours within them.

Or an existing mole may have become darker.

If you have a spot with different colours in it, or a mole starts to get darker, don’t risk it – speak to a doctor. 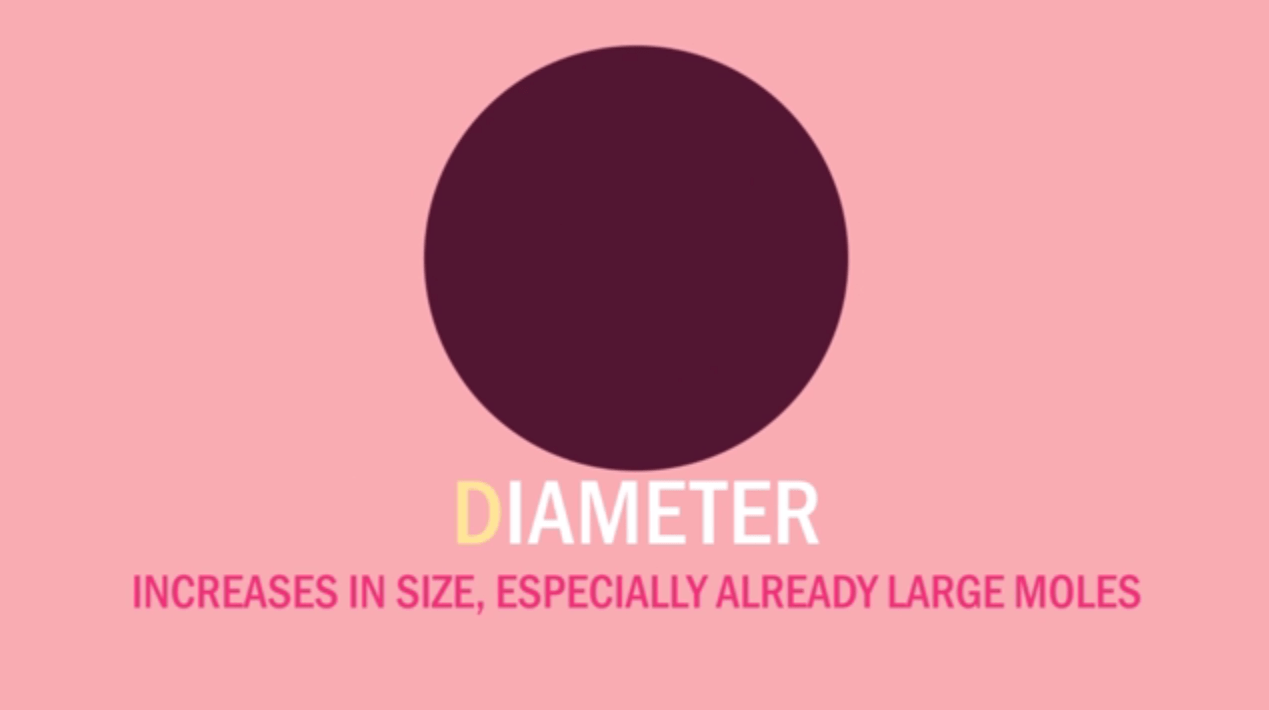 For this point you are looking for a mole that starts to grow.

You may not notice it at first, but after a while you may notice it is larger than it started out.

Any mole that is growing in size needs to be checked by a GP straight away. 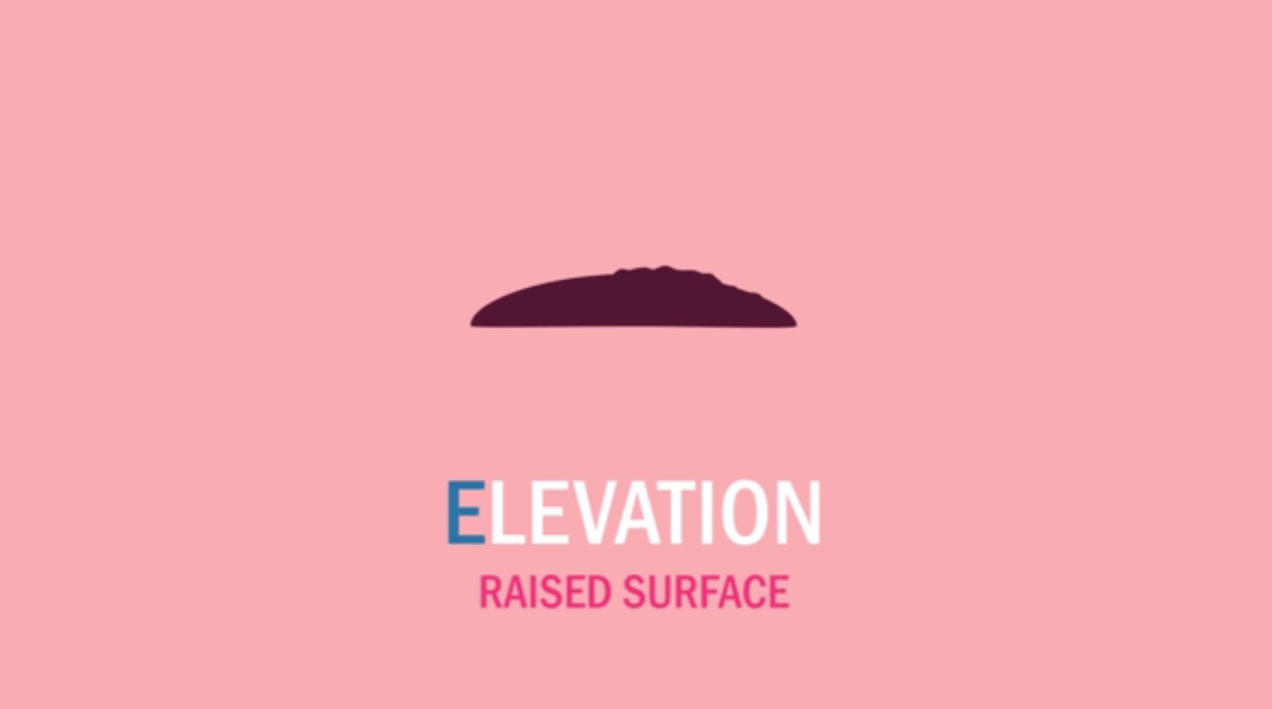 Most freckles and moles tends to be flat against the skin.

If one of them suddenly becomes raised it’s a sign of skin cancer.

If you naturally have a raised mole on your skin that doesn’t mean it won’t ever become cancer, so keep an eye on those too.

If you notice any of these signs it’s better to be safe than sorry, book a n appointment with your GP straight away.

We pay for your stories!

Do you have a story for The Sun news desk?

Click here to get The Sun newspaper delivered for FREE for the next six weeks.