The one lesson I've learned from life: Billy Billingham says war taught him what really matters

By Simon Hemelryk For The Daily Mail

Former SAS sergeant major Billy Billingham MBE is most famous for being on Channel 4’s SAS: Who Dares Wins. After leaving the military, he was a bodyguard to Hollywood stars such as Angelina Jolie, Brad Pitt and Tom Cruise. He has six children and lives in Hereford and Florida with his wife, designer Julie Colombino.

War taught me what really matters

Warfare shows you that health and helping others is far more important than possessions. I was in the Bosnian conflict with the SAS in the early 1990s. It was horrendous — such brutality between communities. I was about to go home for a rest when my patrol came across a village ruined by fighting. An old man was sitting on rubble, next to his shattered home.

We asked if he needed anything, but he said ‘No, no, no’ and shared practically the only thing he had left with us, his coffee. His friends in the village were helping him and each other. That meant a lot to him. ‘And I have my health,’ he said. He motioned to the remains of his house: ‘All this is just materials.’ 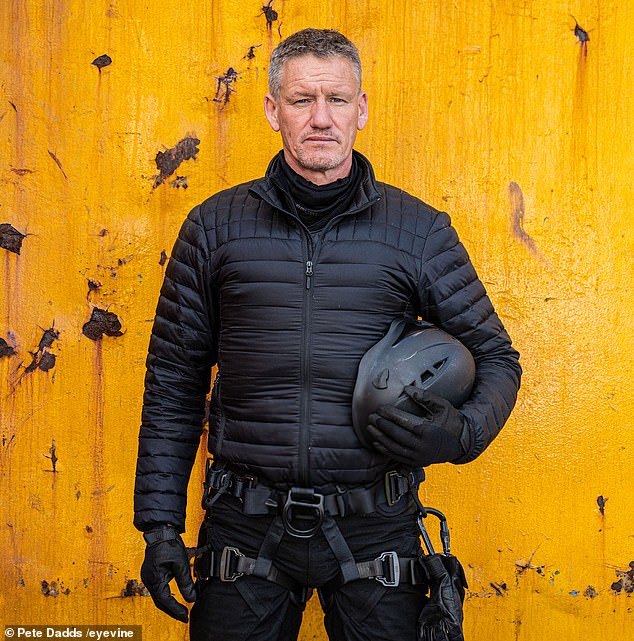 That moment made me realise what really matters in life — and it ain’t the things you own. It’s being able to look after yourself and others.

As my children have grown up, when they’ve asked for an iPod, because a mate has one, I’ve said: ‘You don’t need it. While your friends sit at home with their gadgets, we’re going camping.’ They’ve loved having adventures with their family, being distracted from materialist nonsense.

In 2008, I took my two eldest daughters, both in their early 20s, to Baghdad to work for my security company at the airport. The experience stayed with them: now one is studying forensic science and the other’s a district nurse.

My wife and I spend most of our time working with our charity, Rebuild Globally, in Haiti, which provides access to employment and education.

Life isn’t about what you’ve got. It’s about what you do with it. The things I’ve seen over my military career have told me you don’t know how much time you’ve got left. So don’t waste it.

Billy is chief instructor in the new series of SAS: Who Dares Wins, which starts tonight on Channel 4 at 9pm.