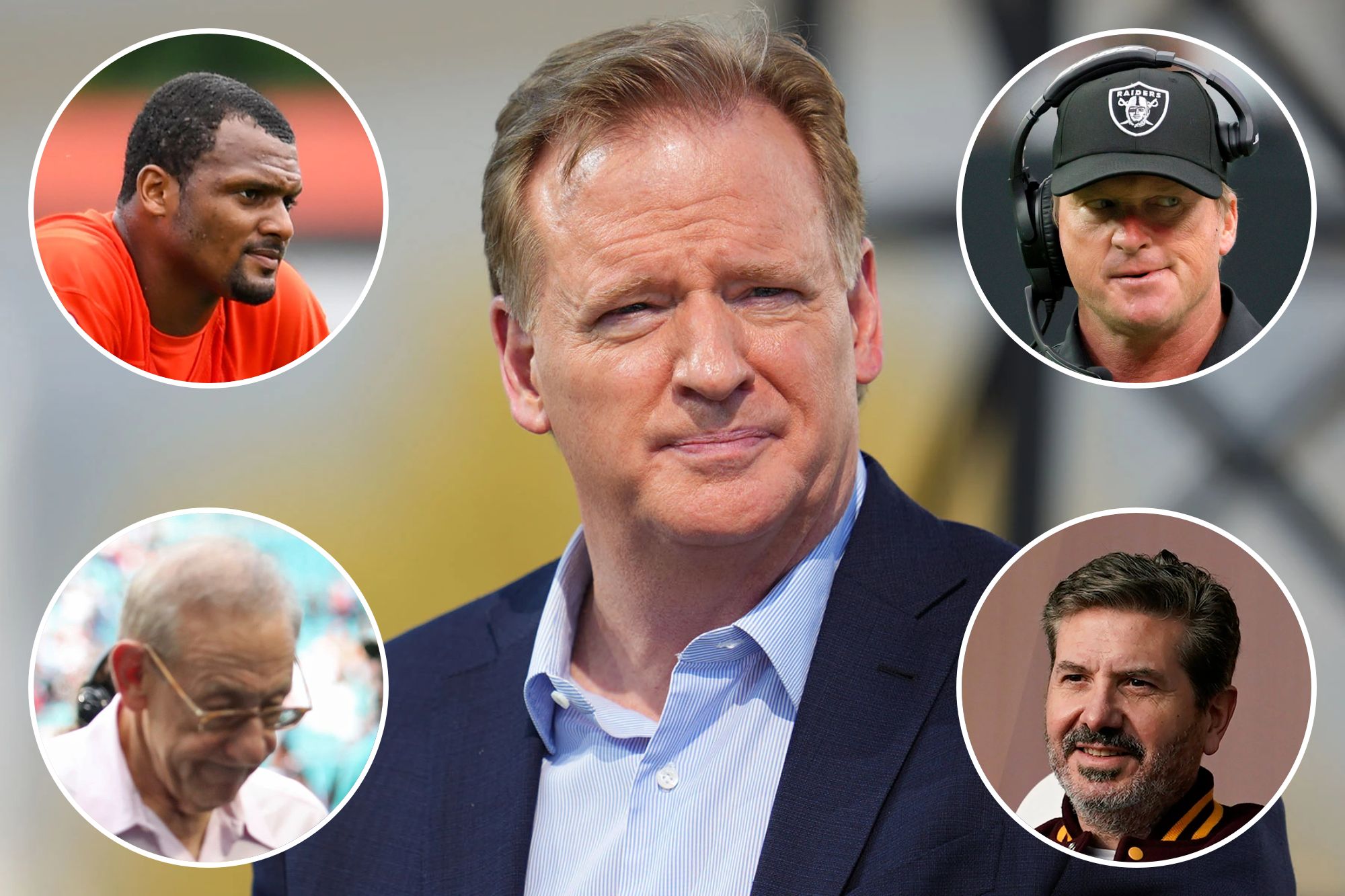 It is, already, unbelievably, football season.

The Hall of Fame Game, contested this year between the Jaguars and Raiders, kicks off Thursday night to open the preseason and begin our country’s annual obsession. And it couldn’t come at a better time for the league. After all, what better distraction is there from the NFL than NFL football?

As things stand headed into Thursday, the league has no fewer than three ongoing, high-profile scandals, two of which implicate owners. And that is a generous count. The league that brought us Ray Rice, Greg Hardy and Bountygate is back with Deshaun Watson, Daniel Snyder and Stephen Ross — and all with developments over the last week.

Watson, in an embarrassing turn for the league, was suspended just six games without a fine by disciplinary officer Sue L. Robinson, a retired federal judge, following a 15-month investigation regarding allegations of sexual misconduct by more than two dozen women. Though the Browns quarterback has repeatedly denied the allegations, he was the subject of 24 civil lawsuits alleging varying degrees of misconduct during massage appointments, including two in which the women said Watson sexually assaulted them. Twenty-three of those lawsuits were settled; two Texas grand juries declined to charge Watson criminally.