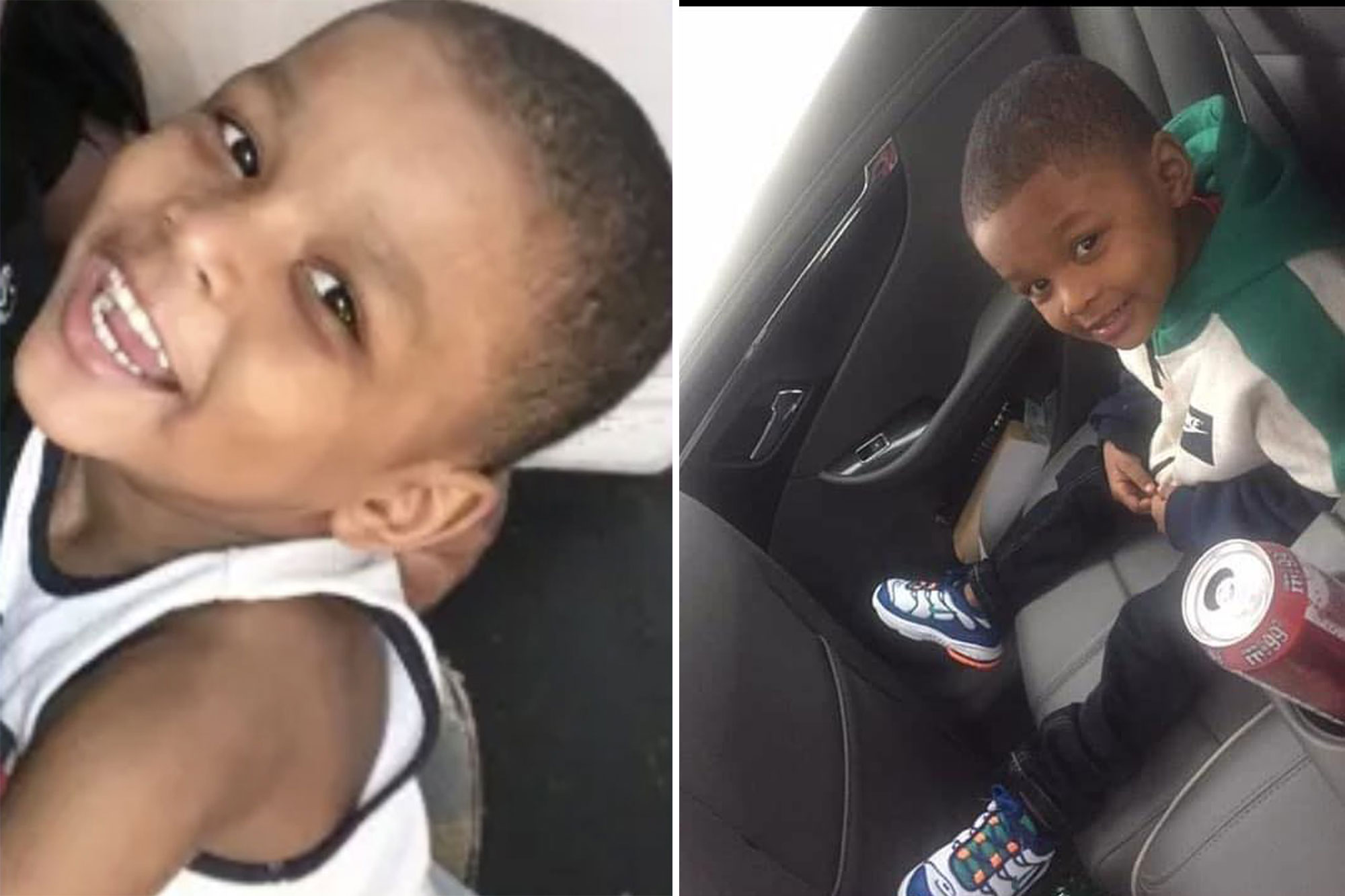 Two teenage boys were arrested Monday in connection to the cold-blooded killing of three Detroit family members, including a 5-year-old boy who was reportedly shot execution-style.

The victims were discovered dead on Sunday by a relative who stopped by their home after not hearing from the family for weeks, police said.

The boy, identified by family as Caleb Harris, was shot twice in his face, his grandmother, Shalesa Floyd, told Click on Detroit.

“To do this — it’s like a monster would do this,” the grandmother told the outlet.

Detroit Police Chief James White said at a Tuesday press briefing that investigators received a number of tips from the community that led to the arrests of two boys, 16 and 17.

“We are confident that we have those responsible in custody,” White said.

Police did not reveal a motive, but noted that the two suspects knew the victims.

Charges against the teens were pending as of late Tuesday.