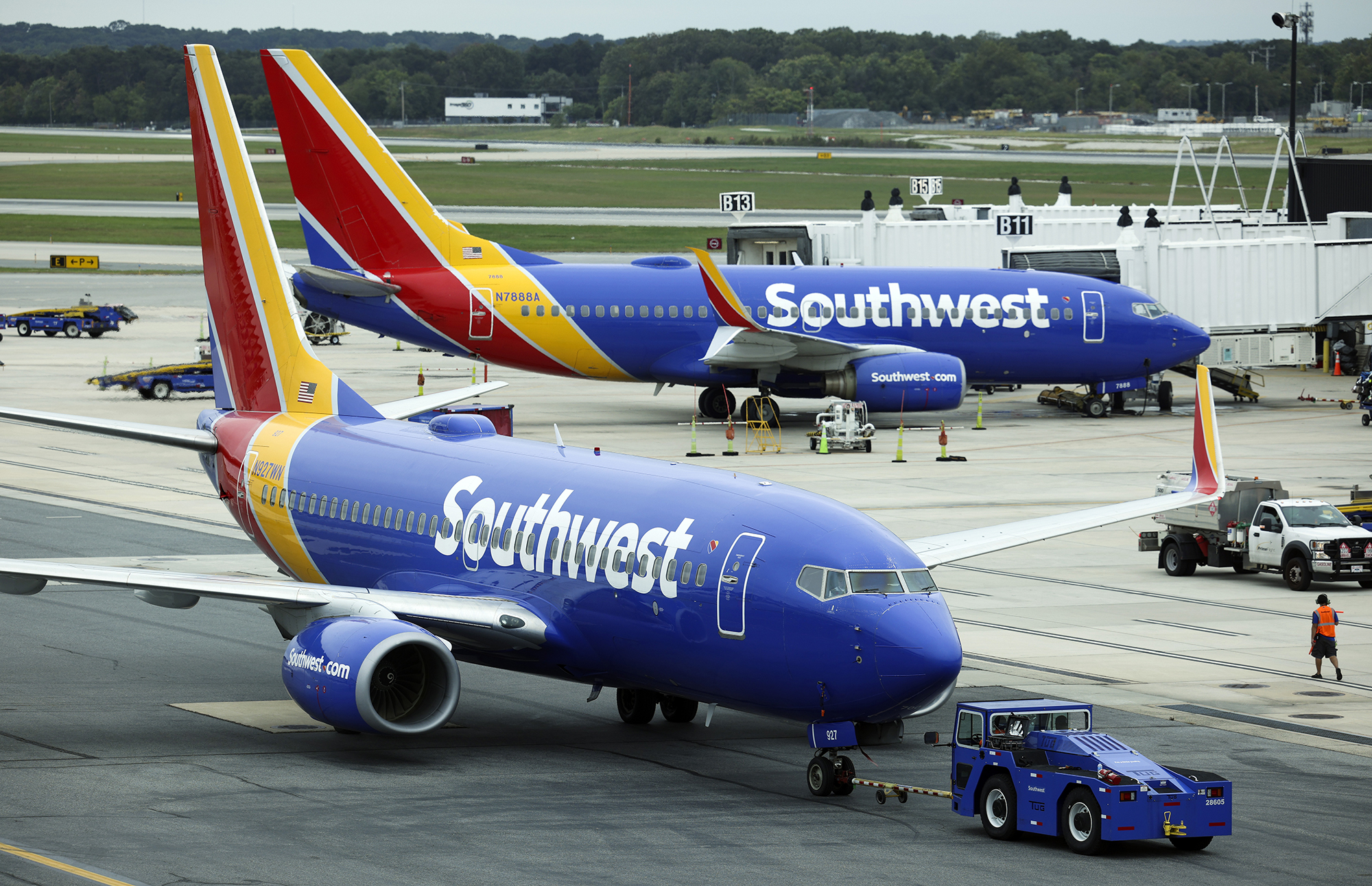 A 33-year-old California man is facing federal charges after he asked a Southwest Airlines flight attendant if she’d like to see his penis and then urinated on the floor of the cabin, the Department of Justice announced.

Samson Hardridge of Lancaster was on a Southwest flight headed to Burbank out of Dallas last Friday when he left his seat to use the restroom and started harassing the airline worker, prosecutors said Thursday.

“Hardridge allegedly had his hands in his pants and asked if the flight attendant wanted to see his penis. The flight attendant declined and again requested that Hardridge remain on the carpeted area of the aisle,” prosecutors from the District of New Mexico said in a news release.

The flight attendants informed the captain of Hardridge’s alleged actions and the plane was then diverted to Albuquerque where the man was taken into custody.

Hardridge made his initial appearance in federal court Wednesday on charges he interfered with flight crew members and attendants and will remain in custody until a detention hearing scheduled for Friday.

If convicted, he faces up to 20 years behind bars.