Showing your roots used to be a no-no. Now stars are paying a fortune to have them painted on

Migrants 'to be housed in military homes' while...
Women

So often I have guys whinging in my DM's...
Women

Belinda Cleary's A380 flight to Doha, Qata is a disaster thanks to one male passenger

If you can't go a few minutes without...

Showing your roots used to be a no-no. Now stars are paying a fortune to have them painted on – Celebrity hairdresser Richard Ward explains why

By Rachel Halliwell For The Daily Mail

When Elizabeth Debicki stepped on to the red carpet for the premiere of the new series of The Crown earlier this month, women everywhere had one question: ‘Are those really her roots?’

The actress appeared to have carelessly let her hair grow out, showing off a good two inches of dark roots under her blonde style. And yet, somehow, she still looked good — the darker hair framed and defined her delicate face, while subtle highlights elsewhere lifted the look.

Once considered the ultimate no-no, showing your roots is a big trend this season — one I’m being asked about in the salon by well-known clients I’m much too discreet to name. 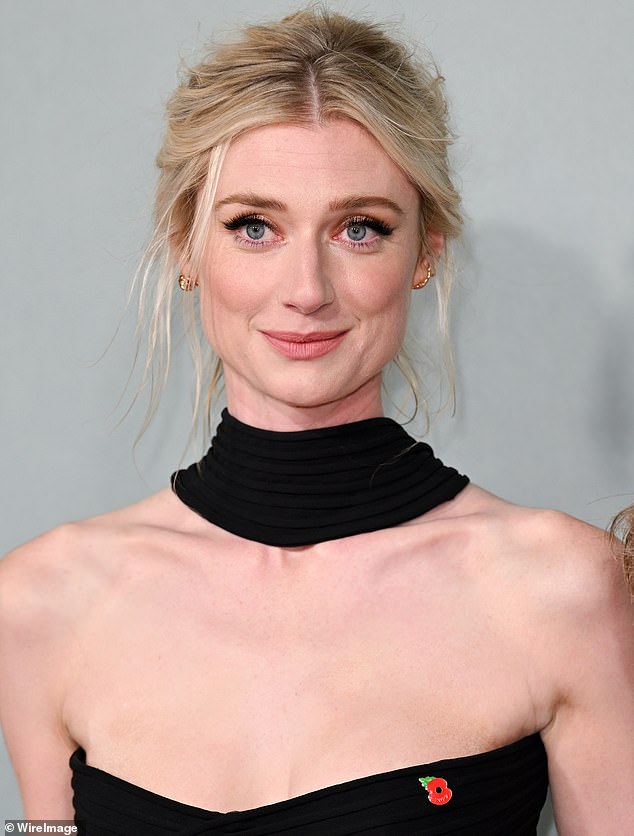 Actress Elizabeth Debicki showed off two inches of dark roots on the red carpet. Once considered the a big no-no, showing your roots is a big trend this season

But before you go cancelling your next colour appointment, there’s something you need to know.

As effortlessly chic as Miss Debicki appears, the actress didn’t just think ‘to hell with it’ and start growing her colour out. Hours of hard work will have gone into making her dark roots seem this natural.

The look is known as ‘shadow roots’, and — as with anything that appears casual and undone on the rich and famous — it is actually an illusion created by a professional colourist. The effect is precisely the opposite, of course: it screams ‘I’m not perfect’. 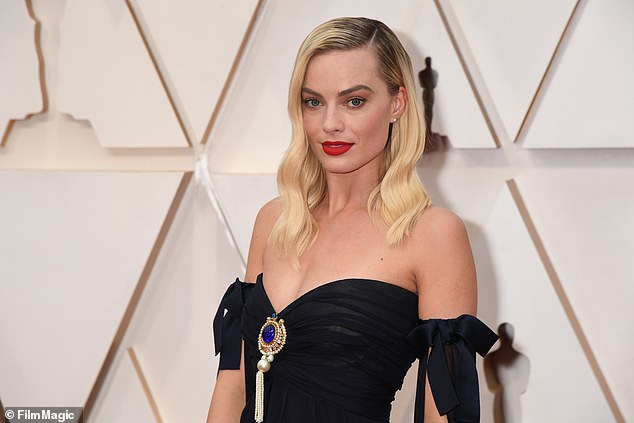 MARGOT ROBBIE: I’d say she has simply let her roots grow out. But she’s edgy enough for that to work for her 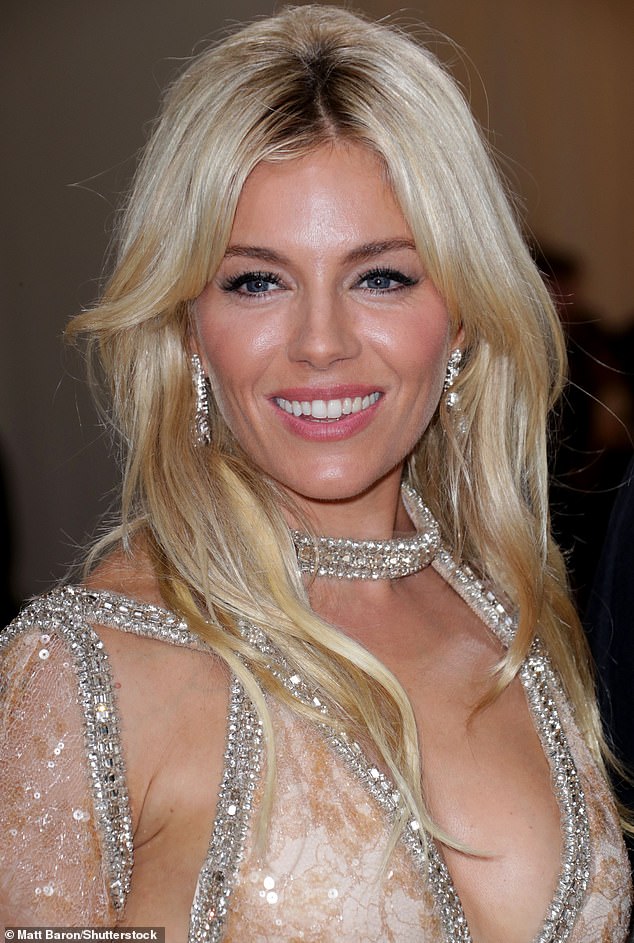 SIENNA MILLER: If we needed proof that shadow roots don’t suit everyone, then Sienna provides it here

That’s why shadow roots are soaring in popularity among models, celebrities and edgy fashionistas.

That said, this look is achievable by anyone — if you know a hairdresser talented in the art of balayage, a highlighting technique where hair appears multi-tonal and fades towards the lengths and ends, making it appear naturally sun-kissed. Then you can trust them to give you a grownout colour effect that appears natural and avoids that horrifying landing strip of regrowth across the top of the head. 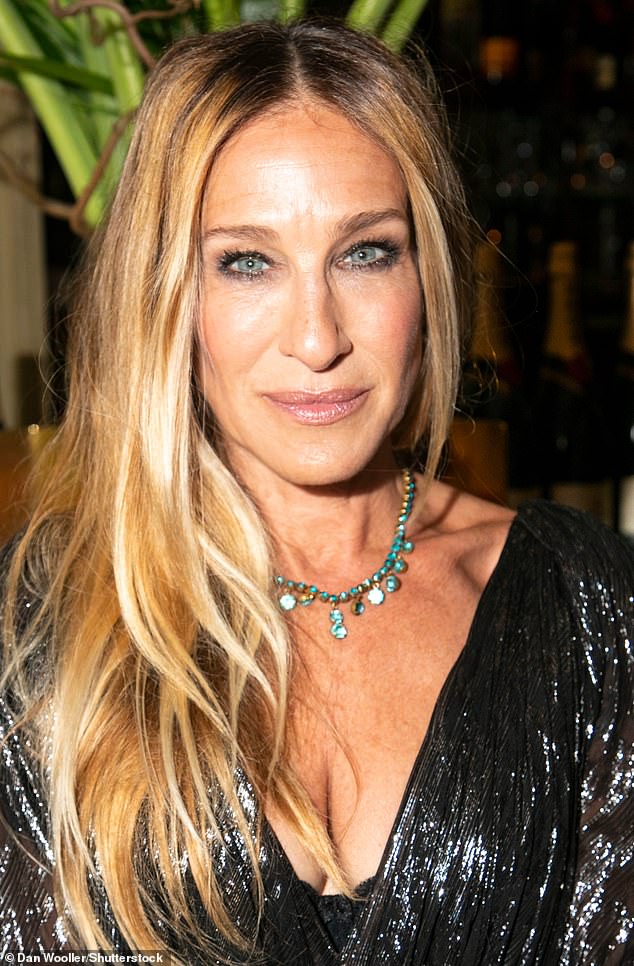 SARAH JESSICA PARKER: She should have had this re-done two or three weeks ago — the roots are much too long 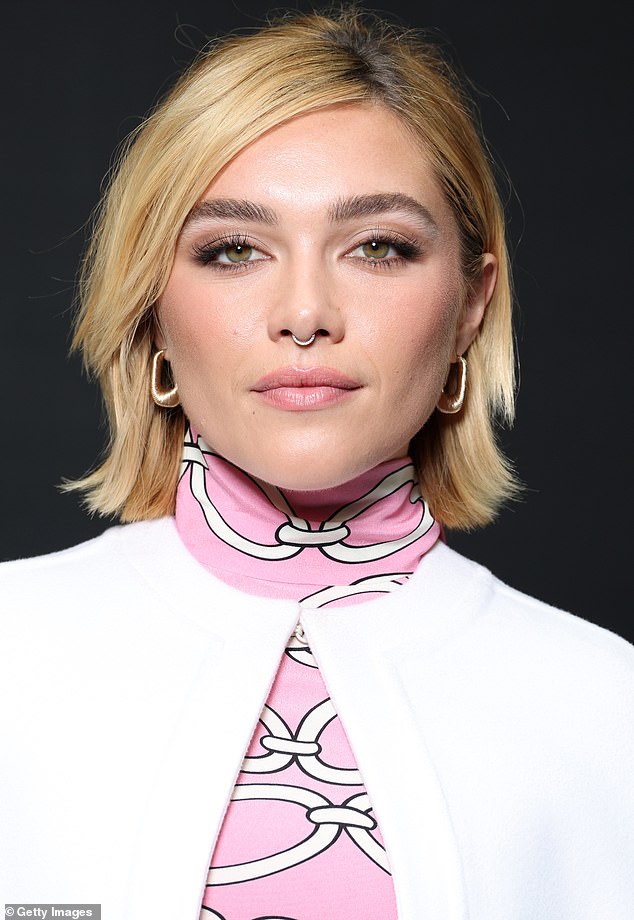 FLORENCE PUGH: with a zig-zag parting like Florence’s, you can eke out time between visits to the salon

In my salon, this technique is called ‘root smudging’. First, fine highlights are added to ends and mid-lengths, leaving some natural root showing. Then we apply a semi-permanent toner to the root area — this gives a natural fade and gradually washes out to soften and smudge the roots so you don’t get a harsh line.

The aim is to blend hair, so the regrowth is less defined and softer. And it doesn’t matter what shade your hair is — light roots with dark hair can work as well as dark roots and light hair. 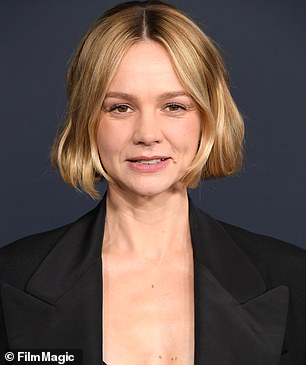 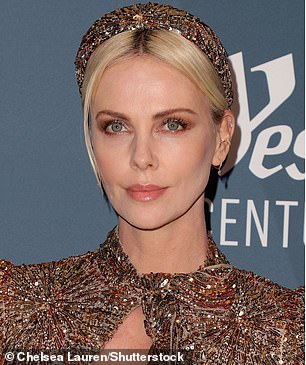 Left: CAREY MULLIGAN: This is so well done I can’t be sure if it’s root smudge or not. The rest of her hair is so well coloured it makes her roots look very contrived. Right: CHARLIZE THERON: Her regrowth looks super natural. Look closely and you can see she has some tiny highlights that have been taken right up to the root

But make no mistake, this is a manufactured style that requires considerable technique and time. Highlights are applied with painstaking attention to detail — some up to the crown, others at different distances from the scalp.

This careful blending is the only way an older client can achieve having no greys show in their roots. And if you do have lots of grey or white, you’ll have to get them smudged out every few weeks, which would make this prohibitively high maintenance. This isn’t a look you can wear long-term. That’s because it only really works if the root is limited to two or three inches at most. Any longer, and you really will seem like you just can’t be bothered. And frankly, that isn’t a look any woman should aspire to. 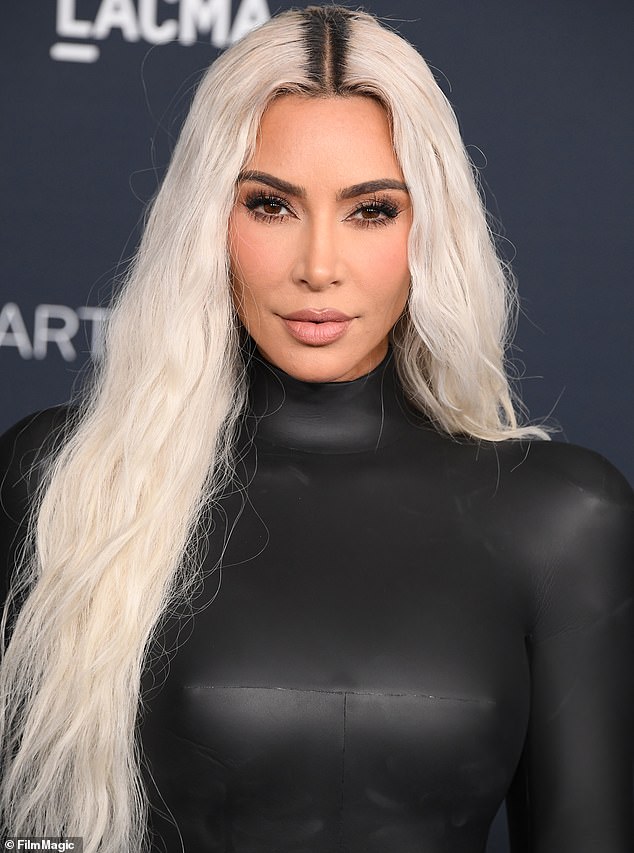 KIM KARDASHIAN: I think those roots have been painted on, because no woman of Kim’s age with hair that dark doesn’t have at least a few grey ones 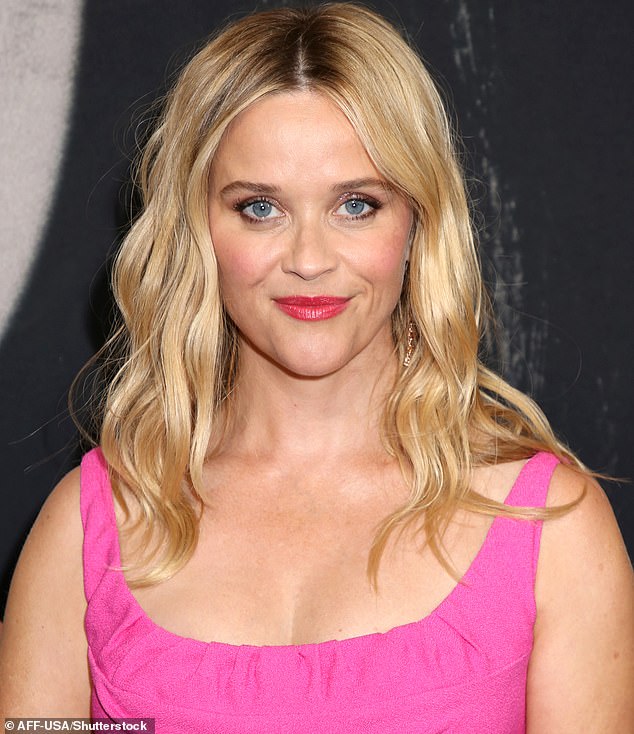 REESE WITHERSPOON: This is the ultimate reverse balayage. I’d encourage any woman looking to dabble with visible roots to consider something like this

Previous article
Julia Fox: A look back at the most surprising things she's said about Kanye West romance
Next article
After my sister died I was drowning in precious mementos – then a home therapist threw me a lifeline

Migrants 'to be housed in military homes' while...

Migrants 'to be housed in military homes' while...