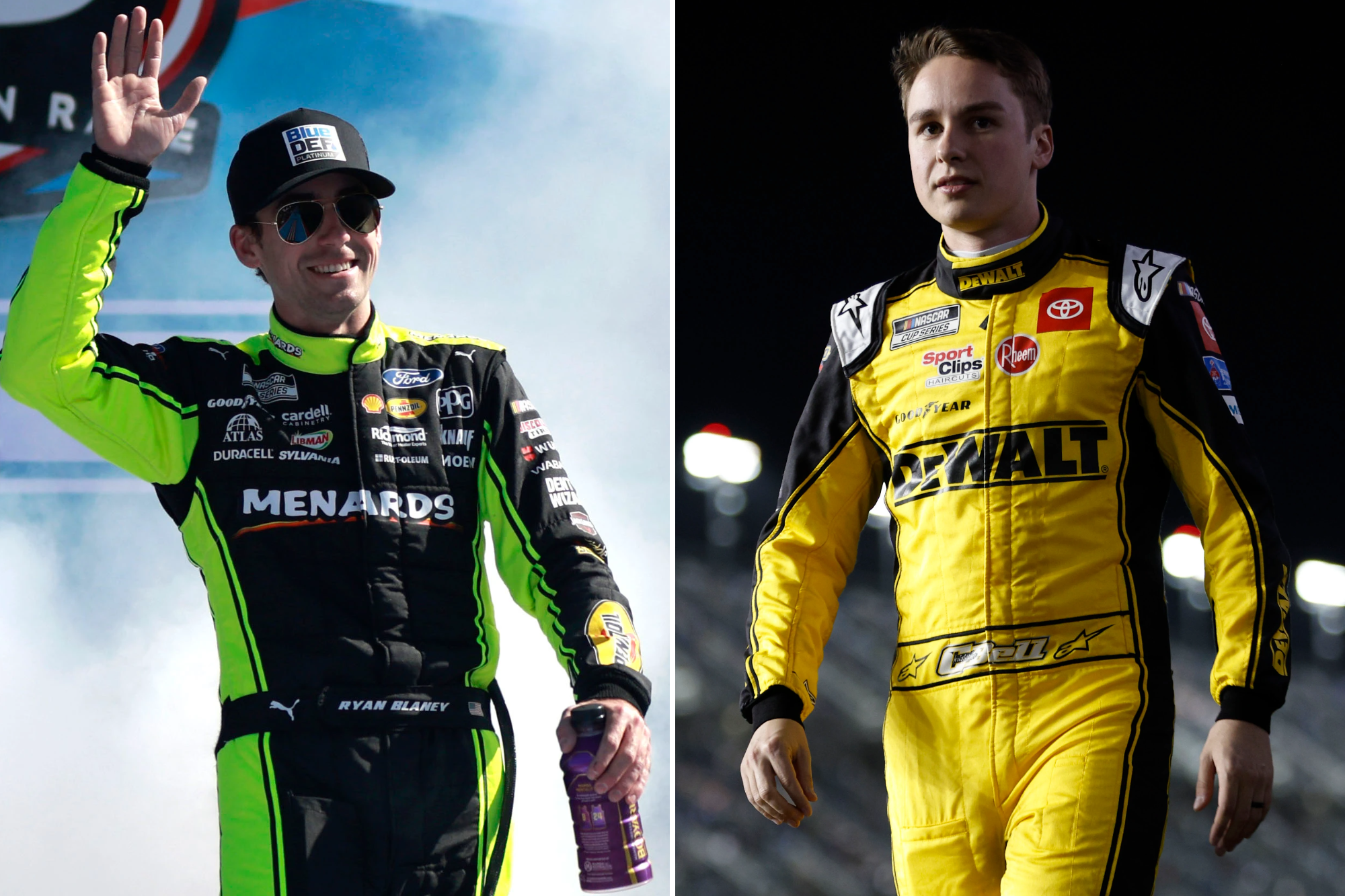 Unfortunately, the 40/1 prop bet I recommended barely missed cashing as Chase Elliott beat Ty Dillon to the line Sunday for top Chevy by a foot.

Nevertheless, we press on.

With the pomp and circumstance of Daytona now in the rearview mirror, the season-long grind begins this weekend at Auto Club Speedway. The Fontana, Calif., track is a 2-mile stretch known for high tire wear. Drivers who can best manage their tires often do well.

Books will often lump these high-tire-wear tracks all together, leaving value on the table to bet certain drivers.

That’s exactly where I’m looking for my best outright bet of the week.

Blaney opened at 14/1 odds to win Sunday, but there’s still value in this line.

In other words, Blaney is consistently better at Auto Club than he is at an average track. Additionally, he’s improved every year the series has run at Auto Club. Blaney is also driving a Ford, which won the Busch Light Clash, both Duels at Daytona and the Daytona 500.

My statistical model gives Blaney a 9.0 percent chance to win on Sunday. The 12/1 line translates to a 7.7 percent implied win probability.

DraftKings has the most generous line right now with this 12/1 offering, but I don’t mind grabbing this at 11/1 on FanDuel as well.

Bell didn’t exactly shine at the high-wear tracks last year, but there are some good signs for him.

First, his best finish last year at the high tire wear tracks came at the second Atlanta race. He also won at Atlanta in both the Truck and Xfinity Series. Bell also grabbed a third-place result at Auto Club in his final Xfinity season.

Perhaps most impressively, he scored two top-11 finishes, one each at Homestead and Darlington in his rookie season with the underfunded and now-defunct Leavine Family Racing.

That said, my model gives Bell a 27.8 percent chance of hitting a top five. While that might be a bit too generous, he needs to achieve a top five only 16.7 percent of the time to be profitable.

So, even if my model is overestimating his chances, it would have to be doing so by quite a wide margin to be wrong.

I would bet Bell to finish in the top five as low as 4/1 odds.