My Daily Horoscope: What will January 25th 2023 bring for MY star sign? Oscar Cainer tells all

Iran is poised to execute a pregnant woman...
Women

A naturist of over 45 years has said...
News

The Duke of York's accuser Virginia Giuffre is expected...
News

PM defends Levelling Up funding and denies it...
News

With the exception of Queen Victoria and Christopher Columbus, there are more statues of Robert Burns than any other secular figure. From New York to Canberra, the Scots poet is celebrated around the world tonight. It’s a testament to how words can touch people’s hearts. As the Sun and Jupiter’s relationship brings wider perspective, the challenge, today, is to explore the potential hidden in everyday tasks.

If you feel as if you’re running out of steam, it’s possible you’ve gone as far as you need on this stretch of the journey. Maybe the next instalment of your adventure won’t require you to keep fuelling the fire to maintain such a high level of pressure. Or maybe it’s right to carry on along this track, but at a gentler speed. There may even be a slope around the corner that will let you glide to your destination. It’s hard to sustain your current energy levels. But the going will get easier.

Don’t worry about the future. Understand it, embrace it and transform it. Learn how in your latest forecast. Call 0906 751 5601. 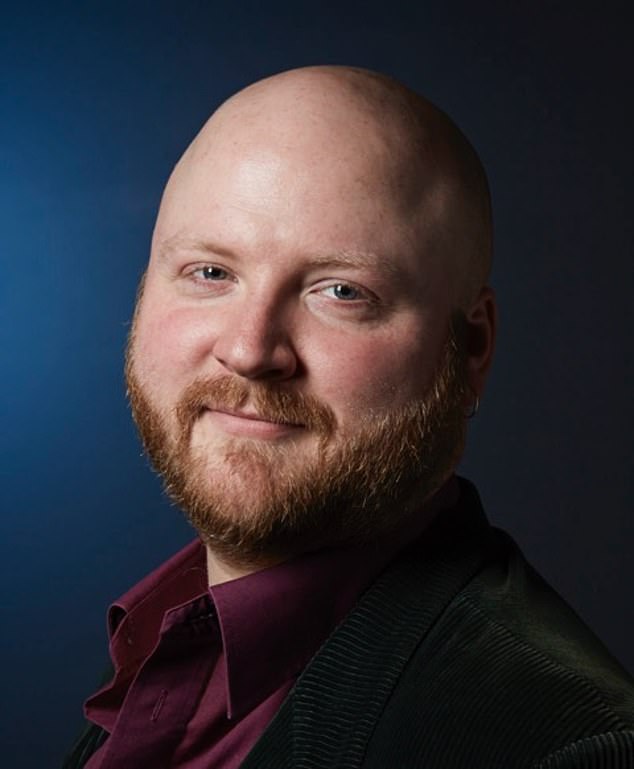 Roses are red. The sky is blue. No one would argue with those facts. But, at the same time, it isn’t quite that simple. Roses can be pink, yellow, white — even variegated. And, as I look out of my window, the skies are silvery grey. So, do we need to rethink these basic facts? Of course not. All it proves is that when we over-categorise, we limit ourselves and our understanding. If you can be open to a world in which black isn’t always black and white isn’t always white you’ll find a rainbow of possibilities and perspectives open for you.

It MAY be impossible to trade a piece of our future for part of our present, but it’s what we try to do when we borrow money, or don’t consider the consequences of our actions on the planet. Some people seem to find it easy to believe in deferred gratification. They’re content to invest hard work today in the hope that tomorrow will be better. If you look at what’s unfolding in your world, you’ll know it’s the result of sustained effort. If you keep doing your best, it will be more than enough.

Need to change something in your world? Your latest four-minute forecast tells you how. Call 0906 751 5603.

A friend recently told me that one of their favourite things to do on a Friday night is to drive to a motorway service station and have dinner. While they’re enjoying their meal, thousands of cars are streaming past filled with people who wouldn’t dream of buying anything other than a sandwich from such a place. Human beings are a diverse bunch! Who’s to say what’s good? It comes down to taste. If something is important to you, don’t let anyone talk you out of it today. Stick to your guns. Make the most of your opportunities.

You’re wondering whether it’s time to make a courageous move. You don’t want to start a particular ball rolling unless the circumstances are favourable. As your ruler, the Sun, links to generous Jupiter today, it’s no wonder you’re pondering. You’re caught between an irresistible urge to act now and overriding an intuitive feeling that it’s better to wait. So, for today, although being stuck on the fence is uncomfortable, it may be a good place to stay. Biding your time won’t hurt.

Don’t worry about the future. Understand it, embrace it and transform it. Learn how in your latest forecast. Call 0906 751 5605.

Social groups in the animal kingdom are often ruled by alpha males, who exert their influence through fear and domination. They get to pick the mate of their choice, have first dibs on any kill and the cosiest sleeping quarters. You may assume that those who rule by fear survive the longest. Yet there’s evidence to show that the leaders who display kindness live longer lives. When their tenure at the top comes to an end, they’re looked after (rather than cast out). You’re in a powerful position. Be as kind as you can be. 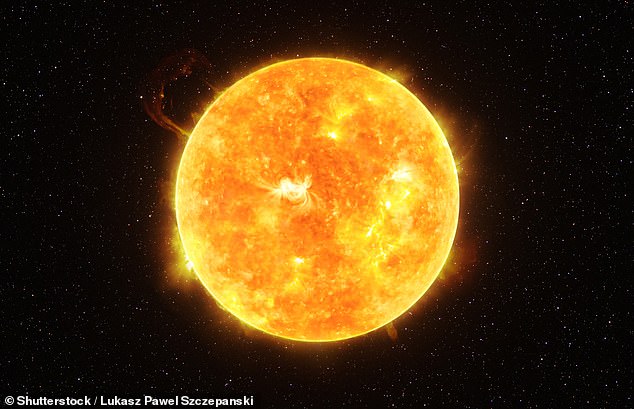 As the Sun and Jupiter’s relationship brings wider perspective, the challenge, today, is to explore the potential hidden in everyday tasks. Stock image used

I know you’ve come here for advice, but before we go any further, there’s a question I’d like you to answer. You see, unless I have more information I won’t be able to provide a satisfactory response. So, what’s your favourite colour? What’s that? Your time’s too valuable to tolerate my irrelevant inquiries? I couldn’t have put it better, myself! Stop wasting your precious moments trying to satisfy other people’s silly demands today. Your time is precious. If you listen to your instincts, you’ll know what to do.

Need to change something in your world? Your latest four-minute forecast tells you how. Call 0906 751 5607.

‘What gives you the right to say that?’ It’s the kind of comment that makes us question ourselves and our decisions. Today, though, if anyone dares throw such a remark your way, you can handle it with ease. You’re feeling more confident about what you’re doing. What’s more, it’s becoming apparent that the issues causing you most concern are the source of hidden strengths. You can be decisive. You can be clear. And you can deal with any negativity with new-found self-assurance. Make the most of your opportunities.

Trust. Faith. Belief. These qualities require confidence and strength. And in a world full of misinformation, it’s no wonder we find them harder to summon. But if you think about it, most of our conversations are misleading. No matter how we’re feeling, when asked how we are, we say ‘I’m fine’, even when we’re not. This is bound to affect the genuineness of the conversation. Yet, today, as the Sun links to your ruler, Jupiter, this will be your heartfelt response.

Don’t worry about the future. Understand, embrace and transform it. Learn how in your latest forecast. Call 0906 751 5609.

You are not the kind of person who normally lets things get to you. If there’s something you want, you find a way to deal with the fact you don’t have it (while you work out a way to achieve it). Your patience, pragmatism and diligence are a source of pride. Yet there are times you can be overwhelmed with such a powerful urge that you can’t suppress it. You’re experiencing a growing wave of passion. You’re trying to quell it. But it’s impossible. Today brings a chance to channel it, with skill, in a positive direction.

There are times when it’s appropriate to be modest and others when it’s appropriate to be proud. In case you’re wondering, none of the issues you’re dealing with are the result of arrogance. Quite the opposite. It’s far more likely that they’re caused by unwarranted self-doubt. You’ve been a bit too compliant. You’ve let things go too far in a direction that doesn’t suit you. Here’s a chance to turn things round. Take today’s opportunity to assert yourself gently but firmly. Enjoy your progress.

Need to change something in your world? Your latest four-minute forecast tells you how. Call 0906 751 5611.

As the Sun links with your traditional ruler, Jupiter, the trick is to take it easy. Stop trying so hard. You’ve set yourself high standards because you feel responsible for the outcome of a situation that involves someone you care about. As a result, you’re under pressure. You’re trying to give this everything you’ve got and more. Actually, you’re well on the way towards achieving this goal. The skies bring unexpected assistance. As long as you keep focused, you’ll get a result that will please everyone. Make the most of your opportunities.

The Duke of York's accuser Virginia Giuffre is expected...

The Duke of York's accuser Virginia Giuffre is expected...