There can’t be many items of clothing that...
Women

There can’t be many women who celebrate their...
Women

Memphis BBQ champion on the lessons all Aussies can learn from American grilling, the secret to mastering ‘fall off the bone’ meat and his controversial stance on sauce

By Laura House and Belinda Cleary For Daily Mail Australia

Australians have a lot to learn when it comes perfecting meat on the grill according to Memphis barbecue champion and Central BBQ owner Craig Blondis.

The award-winning restaurateur spoke to FEMAIL about all things meat, including how to get it to ‘fall off the bone’.

He started by explaining the key differences in barbecuing in Australia and the US. 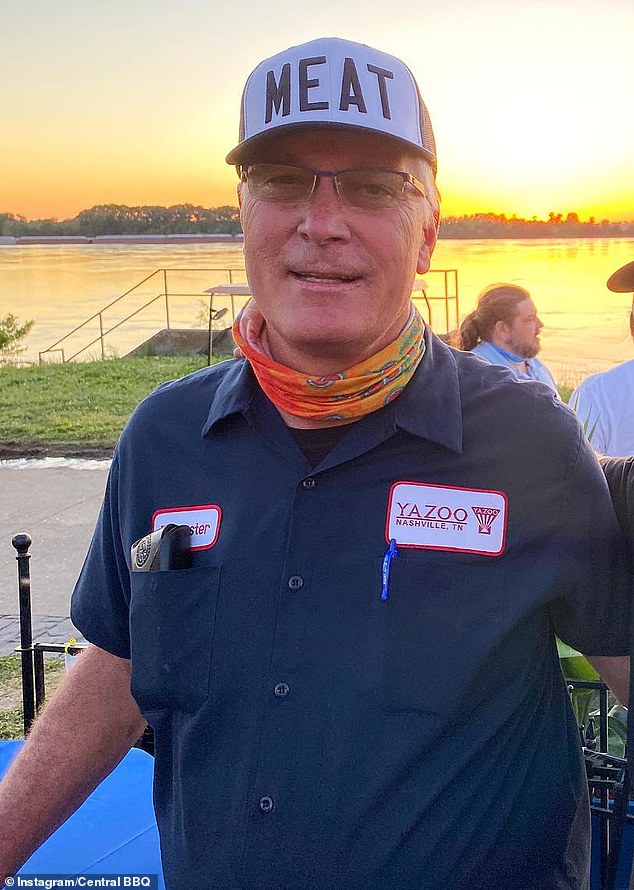 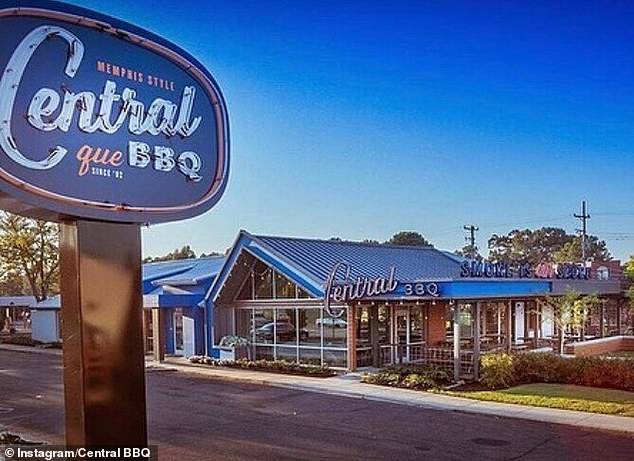 Craig likes to prepare his meat with rubbing salts first.

‘I like a simple rub for my steaks consisting of Black Truffle salt, Garlic, Black pepper, and White pepper. I rub or season my meat two to three hours before cooking,’ he said.

‘When it’s time to cook the steak I scrape off all of the excess seasoning or rub before grilling. When the steak is finished grilling and you start resting the steak, I put a little butter on top, let it melt into the steak, lightly dust the steak with the rub/seasoning, and serve.’

Which is why he never uses sauce when he is cooking.’If you can master cooking low and slow you do not need sauce. In my opinion, sauce is meant to be an accompaniment served on the side, not part of the cooking process.’

The secret to meat which falls off the bone is patience, not sauce, he explained. 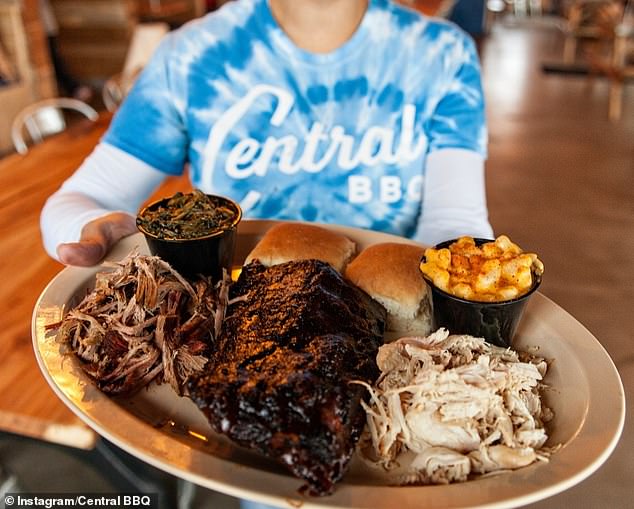 The top five secrets to the perfect BBQ

1 – Let your meat get to room temp before BBQing

2 –  Use quality meats. You get what you pay for

3 – Maintain a consistent temperature while cooking

4 – Enjoy the time spent with family and friends while BBQing

1 – Letting your grill get too hot

3 – Not paying attention to the grill

‘Wet is a style that uses liquid marinade as opposed to rubbing dry spices onto the meat.’

And the barbecues used are different too. 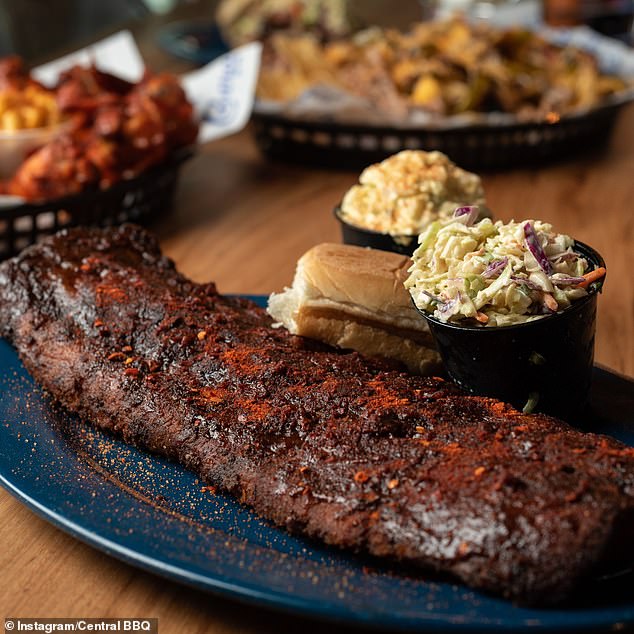 ‘When you use quality ingredients your finished product shows. From the cut of meat to the spices used to season the meat, even the type of wood and / or charcoal that you use.’

And some grills are simply better, he claimed.

‘My favorite BBQ grill is The Big Green Egg. It’s a versatile direct heat grill. You can smoke, grill, and even bake on this grill. I have one in my backyard,’ he said.

‘Another grill that I like is the Kudu grill. Kudu is an open flame grill. much like a camp grill with multiple cooking surfaces and heights. It’s the ultimate camp grill, it’s portable, compact, and lightweight.’