FORMER Arsenal boss Arsene Wenger has revealed he is open to a sensational return to management after three years out. The 71-year-old, who is c

Emi Martinez reveals he never wanted to join Arsenal in the first place and only made transfer for his family
Arteta needs his ‘tools’ to get a result against Norwich if Arsenal are to climb table and justify transfer business
Arsenal news LIVE: Crystal Palace DRAW reaction, Jovic transfer LATEST, Lacazette nets dramatic late leveller

FORMER Arsenal boss Arsene Wenger has revealed he is open to a sensational return to management after three years out.

The 71-year-old, who is currently Fifa’s Chief of Global Football Development, departed North London in 2018 after 22 years in charge of the Gunners.

Wenger was linked with the Switzerland national team job in July, with it claimed he was interested in the vacancy.

And in a recent interview with the Telegraph, Wenger has declared he hasn’t ruled out a return to the dugout.

The legendary Frenchman remarked: “Overall we have to accept that our days come to an end at some stage.

“I don’t rule it out, but I am completely focused (on Fifa) and I don’t worry too much about the rest.

“There are always people who say ‘You are too old’ so at the time, maybe I thought they were right.

“But I am in good shape and I have not completely decided not to do it anymore.”

With Wenger unsure what the future holds for him, he is keen to shape up the future of football after revealing a plan that would see the World Cup played every TWO years.

He has even recruited legends such as John Terry, Robert Carlos and Marco Materazzi to help sell his scheme.

Though the radical proposal has been met with criticism from the likes of Gareth Bale and Sergio Busquets.

Despite the backlash, Wenger believes more frequent World Cups would have a huge impact on the development of football worldwide.

He said: “It is a fact that we are moving to 48 countries at the World Cup from 2026, with Africa going from five spaces to nine. 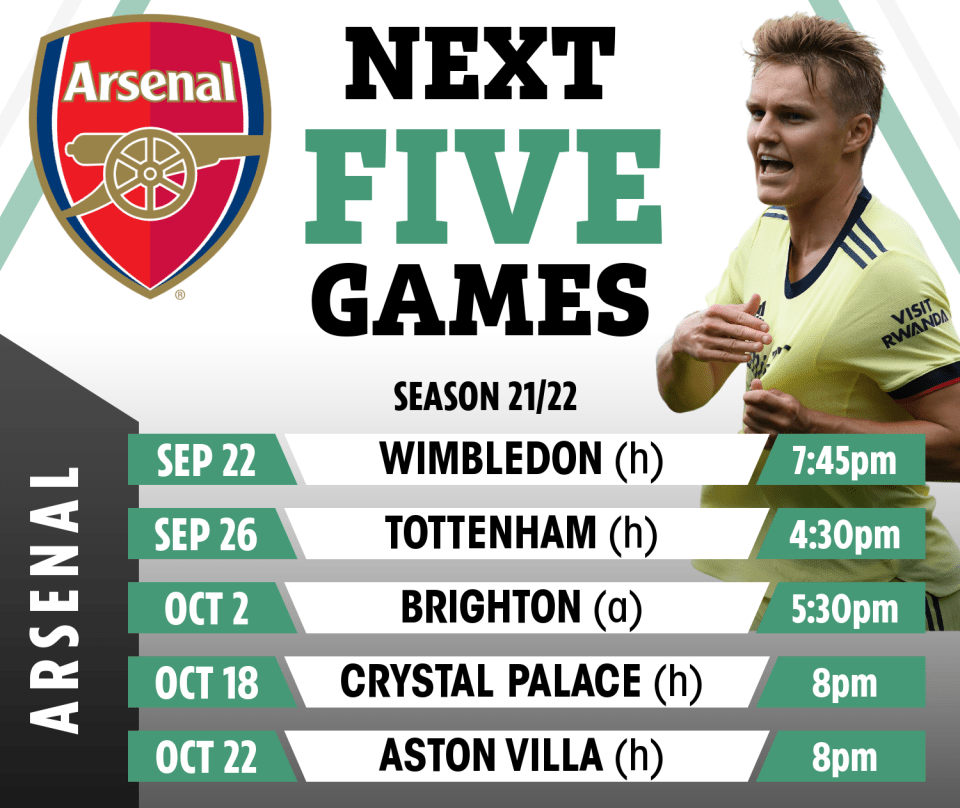 “And it is the repeated travelling of the current schedule that is more detrimental than the number of games.”

'Delightful': Most popular city in the UK named – and it's not London 0