The timing for the release of the teaser...
News

A model has been slammed over her choice to wear a white dress to her friend’s wedding – with hundreds of women criticising her attempt to hog the spotlight.

Lacey-Jade Christie showed off the short white dress on TikTok, flashing her brightly coloured nails, face jewels and accessories at the same time.

‘I am off to a wedding, here’s my fit,’ she wrote on the video which quickly went viral.

But people were quick to express their concerns over the outfit which many said was not appropriate for a wedding, either in style or colour. 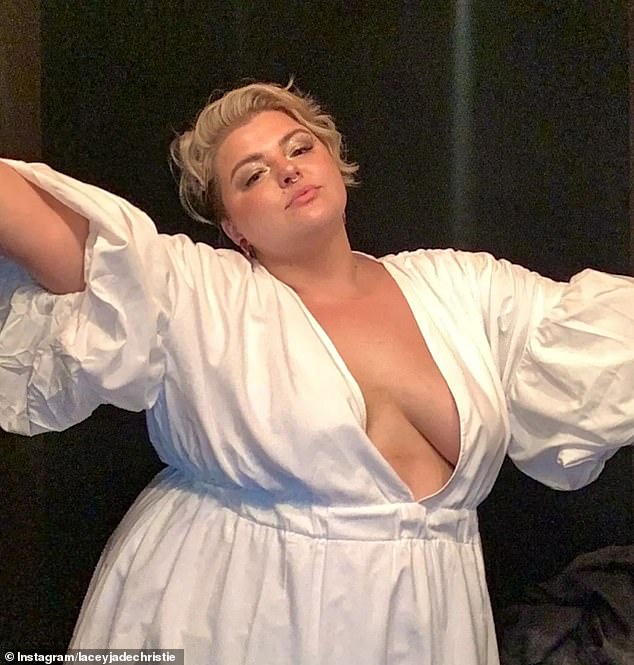 ‘Why would you let your friend go out looking a mess,’ one woman said.

‘I thought it was something she had put on while she was getting ready. Not a good look, added another.

‘I’d die of embarrassment in that…. it’s an absolute disaster on all counts.’

‘I’d be gutted if someone wore a beach cover up to my wedding,’ added another.

Others slammed Lacey’s decision to wear white to a wedding as embarrassing and told her she ‘should know better’.

‘It’s rude: You don’t wear white to a wedding. it’s the bride’s day not yours she’s the one in white,’ said another. 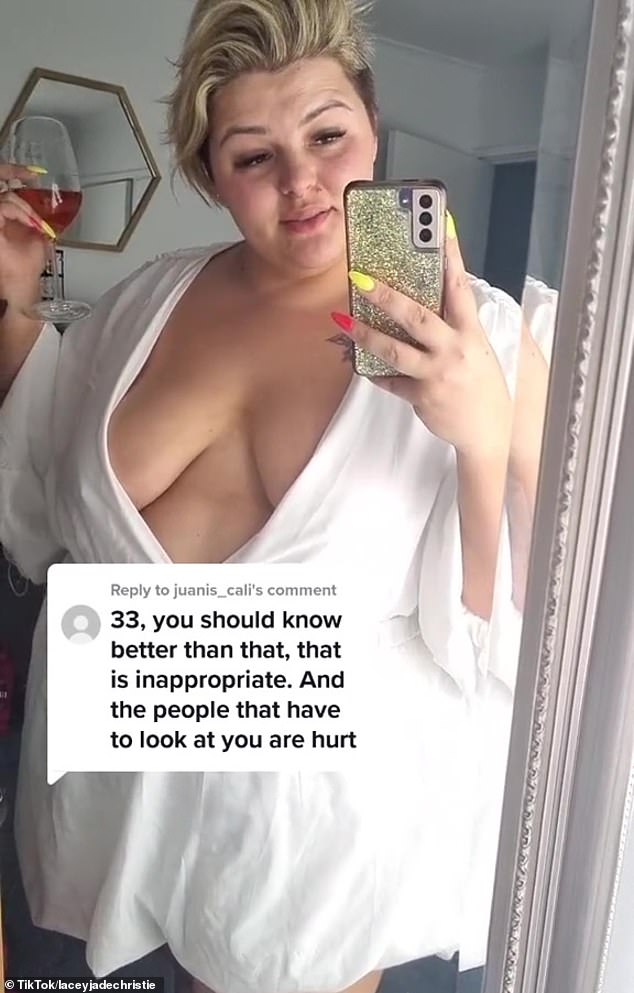 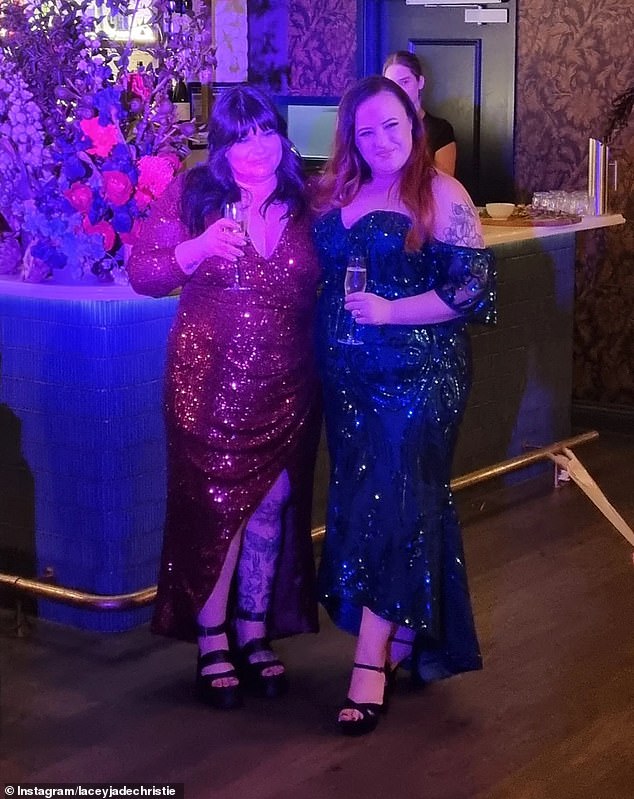 Lacey appeared shocked by the huge wave of comments and said the outfit appeared to be her most controversial to date but refused to back down over her decision.

She explained not all weddings have the same rules and she was following the instructions for the day.

She added that both of the brides at the wedding loved the outfit and were excited to see their friends express their true selves on the day.

‘All I have taken away from this week is that most people out there are super boring and have never been to a queer wedding,’ she said. 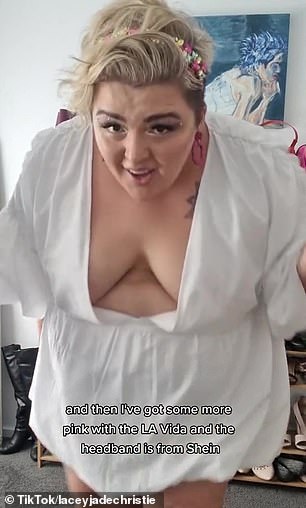 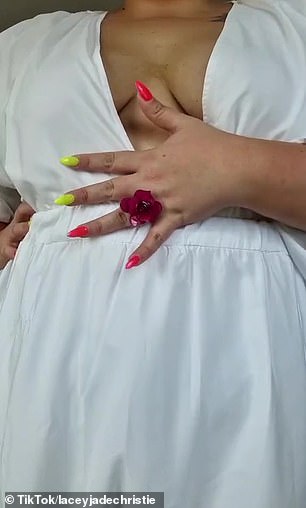 She also to took the time to slam people for their fatphobic comments, noting they commented on the post like ‘she wasn’t in the room’.

‘The people that have to look at you are hurt,’ one cruel TikTokker wrote.

‘Everyone in the comments acting like you’re wearing white to THEIR PERSONAL wedding. Not your wedding, not your concern,’ one woman wrote.

‘I love how people want all these original weddings yet follow outdated traditions like guest can’t wear white.. lol you look beautiful,’ said another.

‘It’s also tacky to police others clothing for events you weren’t invited to, but here we are,’ added another.

The brides both wore long sequin gowns to the wedding, one in red and the other in navy blue.

Previous article
Michelle Obama says she doesn't want her daughters to feel pressure to get married or have kids
Next article
De Lorenzo: This $29 shampoo has been named the best in Australia for 2022 by thousands of women