JANA HOCKING: Why the Peter Pans of Bondi are fun, charming, toxic… and will NEVER change

A veteran New York police sergeant has been...
Women

Ever pragmatic, Jazmin Jones was responsible for naming...
News

Should you find yourself venturing along the Cahill Expressway and towards the crystal blue sea that surrounds Bondi, you will notice a specific specimen roaming about.

He is (usually) male, above the age of 40, likely twirling the keys to a Black Range Rover, showing off his freshly whitened teeth, flexing his gym-honed biceps in a fitted Calvin Klein shirt, and eyeing up any female in P.E Nation below the age of 25.

He is suffering from what is commonly known as ‘Peter Pan Syndrome’ and it’s spreading at a rapid rate. In fact, over the last couple of years I’ve managed to date three guys with this very disease, sadly no remedy could be found. 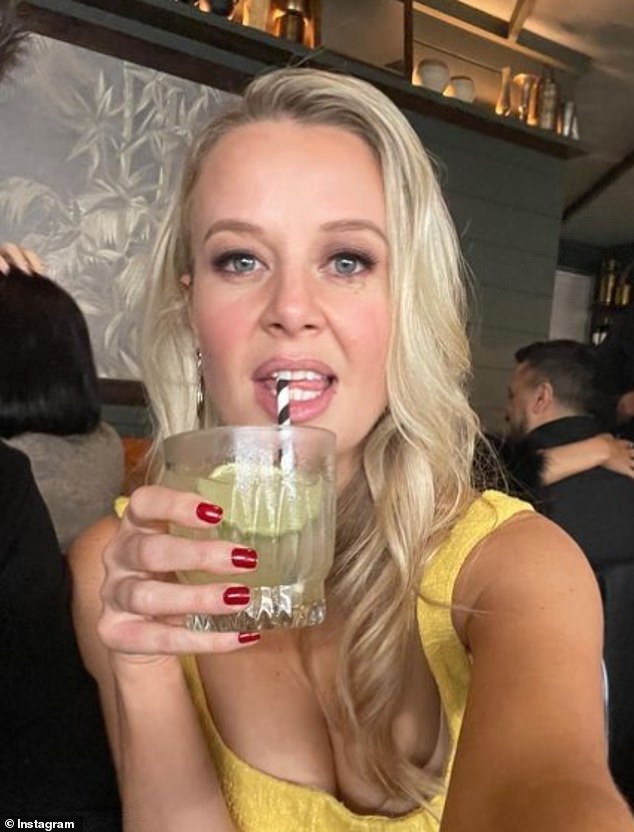 So, what is Peter Pan Syndrome (PPS) I hear you ask. Well, it’s a popular psychology term to describe people who find it difficult to grow up. They often have challenges managing adult responsibilities and maintaining adult relationships.

If you are a single woman in her 30s like me, there is a fair chance you’ve dated one.

Here is how it plays out… they go hell for leather at the start, wooing you with lunches at fancy restaurants, and ‘good morning’ texts – because you’re new and exciting. Just like they acted when they were given a new G.I. Joe figurine as a child, they will be super excited to play with you, until you get a little old and boring, and then it’s on to the next beaut toy they come across.

The first PPS I came across had a couple of kids and a very frustrated ex-wife who finally kicked him to the kerb after she got tired of mothering him for years. He was a ridiculous amount of fun, and we went on plenty of adventures, but I distinctly remember getting the flu, and he went M.I.A.

He didn’t surface again until I was all better and free to jump on a plane to wherever without a moment’s notice. He didn’t exactly scream ‘marriage material’, in fact I think I actually remember him screaming ‘I’M NOT MARRIAGE MATERIAL!’ Within a week of us breaking up, he was prancing around town with a twenty-something-year-old. Brutal. 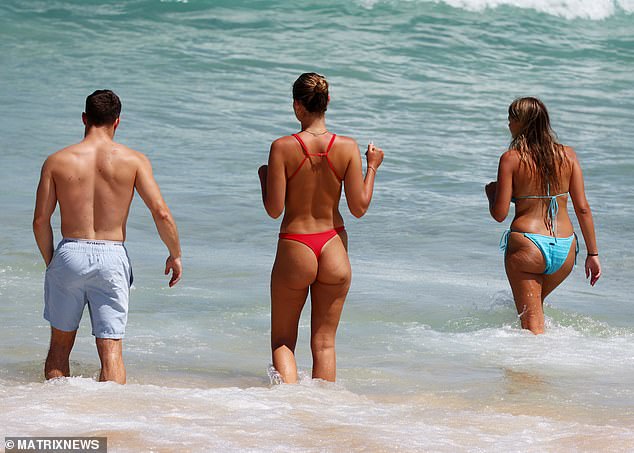 Who needs to settle down when there are plenty of women in their 20s vying for a spot at a reserved Bondi Iceberg’s table? asks Jana Hocking

The second one I dated was absolutely hopeless at nailing down plans with. He liked to wake up each day and decide on a whim where it would take him. Sure, he would promise to come to the races with me, but if he then found out there was a golf tournament on the same day, I would receive a very lazily constructed text, and the golf sticks were loaded in the car quick-smart. He simply didn’t believe in compromise and was determined to do whatever he liked with nothing anchoring him down.

The final one, who even acknowledges he suffers from PPS, came in for a chat on my old podcast. It was post-breakup and we thought it might be fun to have an open and honest discussion about why it didn’t work. We get on so well because he has absolutely no filter (my fave kinda trait in a person).

For the next 30 minutes he ranted on about enjoying the solo life and being able to date multiple women without anyone getting upset, because, to quote… ‘I make sure we’re never exclusive’. Well, that was news to me! My producer turned to me once he left and said ‘Oh my god I’ve never seen a Peter Pan in real life before’. 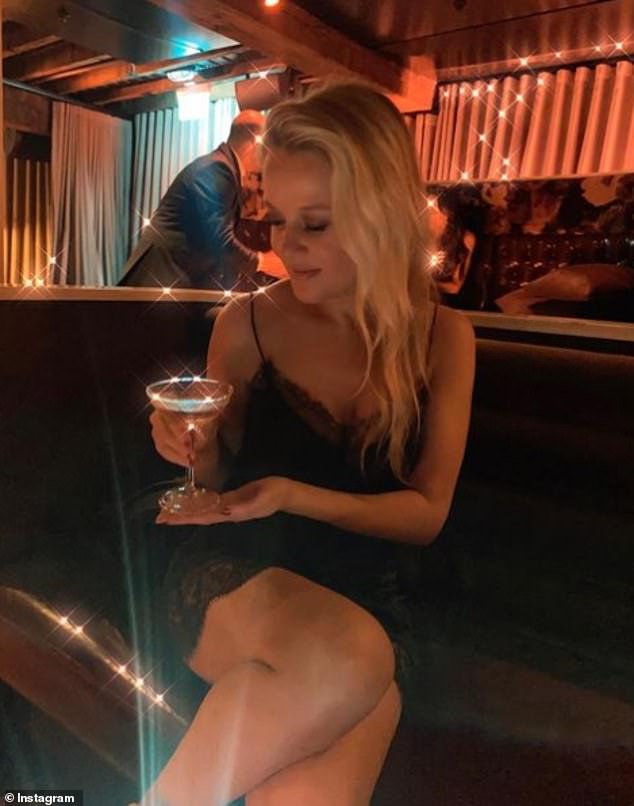 It’s all fun and games… until it’s not, writes Jana Hocking who confesses to suffering from Peter Pan Syndrome as well

One possible reason I think they haunt Sydney’s eastern suburbs, is because wealth allows them to have this lavish Peter Pan lifestyle. Who needs to settle down when there are plenty of women in their 20s vying for a spot at a reserved Bondi Iceberg’s table?

But don’t be mistaken, they can pop up anywhere. Some develop it from childhood – having had mother’s who did EVERYTHING for them. Why would they need to grow up when they know mum will make their bed, put a hot meal on the table when they get home, and tell them ‘she wasn’t worth it’ when they inevitably get dumped by someone who doesn’t want to take on the mothering role.

But here is a plot twist for you… I genuinely believe I may have a case of Peter Pan Syndrome. You see, all the traits I’ve mentioned above from past loves, I **hangs head in shame** have done as well. Yes I’ve cancelled on meeting the parents because a friend decided to host a long-lunch instead. I’ve struggled to commit because I feel anxiously constricted. Listen, I’m working on it, but it’s a very real struggle.

I once asked my fabulous French therapist (seriously, get yourself a French therapist, they suffer NO fools!) why I am like this, and she asked about my parents’ marriage. When I explained that they stayed together for far too many years and it felt like a jail sentence rather then a marriage, she said, ‘well then perhaps that’s why you never want to commit for too long, you don’t want to make the same mistake’. Yep… it was a real Oprah uh-ha moment!

So yes, there are Peter Pans everywhere in the dating world. My advice is to be wary when you find one, and certainly don’t try and change them. You will find yourself a year down the track wondering why you bothered. Fly free Peter Pans, fly free!

Ever pragmatic, Jazmin Jones was responsible for naming...

Ever pragmatic, Jazmin Jones was responsible for naming...