Former Radio 1 DJ Jackie Brambles, 55, says your life is yours to take control of

The one lesson I’ve learned from life: Former Radio 1 DJ Jackie Brambles, 55, says your life is yours to take control of

By Richard Barber For The Daily Mail

Former Radio 1 DJ Jackie Brambles, 55, spent six years in the U.S. for GMTV before becoming a host of Loose Women. She is currently a presenter on Greatest Hits Radio. Married to financial services director David, they live in Scotland with their two teenage children.

In the mid-1990s, I was based in LA and used to watch Oprah Winfrey’s show every day. It was the first time I’d encountered self-help, which inspired me to start reading about personal responsibility. I started with Eckhart Tolle’s The Power Of Now, a book I often go back to re-read.

It taught me that we’re not necessarily blown about by the winds of life. We do have a degree of control; we do have choices we can make. 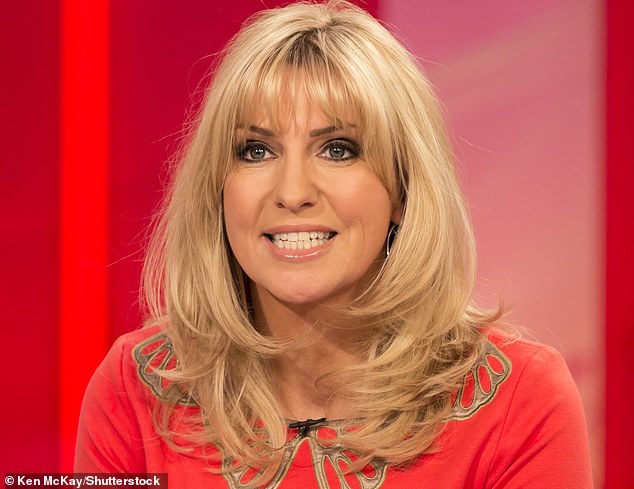 Former Radio 1 DJ Jackie Brambles, 55, (pictured) says your life is yours to take control of. She first encountered self help when living in LA during the mid-1990s when she watched Oprah

That’s not to say I always make the right ones, but I’ve learned not to live in the past or the future. I live in the present — though that’s still a daily challenge. Also, don’t bottle things up. It’s not a sign of weakness to share a problem, but rather the reverse.

That talking helps is something women have always known and men are being encouraged to acknowledge, too. Unburdening lances that boil of self-doubt.

The next generation will hopefully be far more informed about mental health than we were. What with the pandemic and the war, it’s important young people are equipped with the tools they need to help them cope with a stressful world. Talking to teachers, I’m impressed by the fact that their number one priority these days isn’t academic success — it’s the mental wellbeing of the child.

It’s an impossible task to negotiate life’s ups and downs by yourself. But this isn’t reinventing the wheel. A problem shared is a mantra as old as time. A stiff upper lip might be an appropriate short-term solution, but it’s no way to live. Don’t be shackled to your problems — share them.

Previous article
DR MAX PEMBERTON: Beware before you gamble on that World Cup dream
Next article
Hannah Fry's equation to help you find 'the one'