Designed to fail! People are sharing their worst ever construction fails

Households will see a discount of £66 applied...
News

As Nelly Scott stared at her computer, bored,...
News

Gary Glitter is set to be released on...
Women

Call the repair man! Shocking snaps reveal terrible construction fails – including stairs OVER a breakfast bar and a half-missing hob

By Tom Scotson For Mailonline

Everyone knows that building work rarely goes to plan. But, as these hilarious photos show, some constructions can be worse than others.

A new gallery compiled by Bored Panda features snaps people have shared of disastrous building and renovation projects from around the world.

From bent looking curbs to toilet doors with large gaps in them, some contractors show a reckless attitude towards building safety.

FEMAIL has rounded up the best from the online gallery – and we’re warning you now, they’ll either make you laugh or cry. 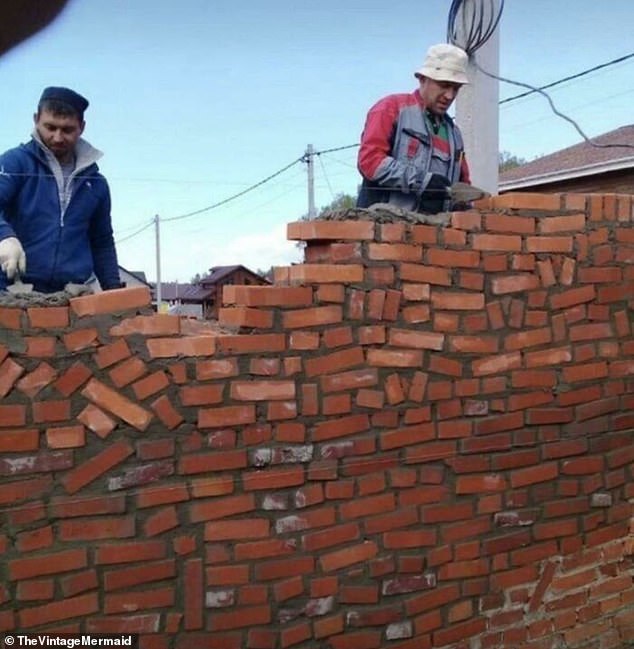 A group of builders started constructing a wall but instead of making it even, all the bricks seemed to be jumbled up and placed at different angles 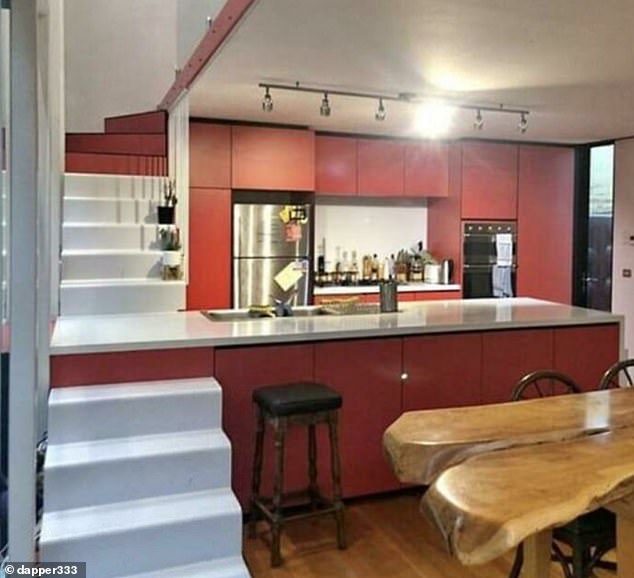 At first glance this may look like a smart and well design kitchen – until you realise the top of the breakfast bar is acting as one of the stairs. It’s probably not the most hygienic surface to eat meal on 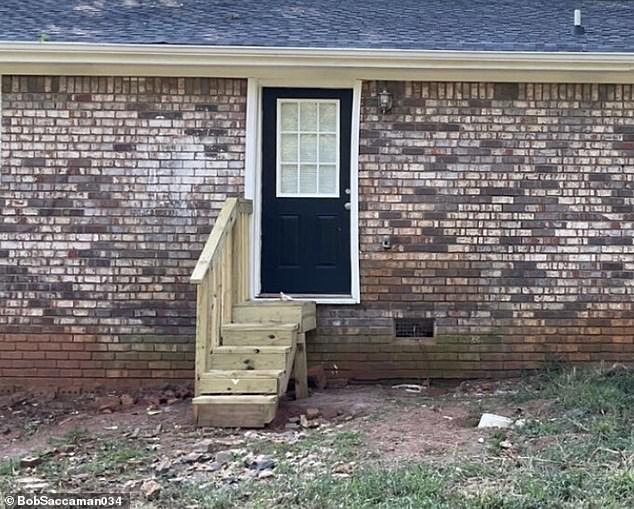 Mind your step! Social media users ridiculed this inhabitant in the US for having a stair case which could cause you to fall over 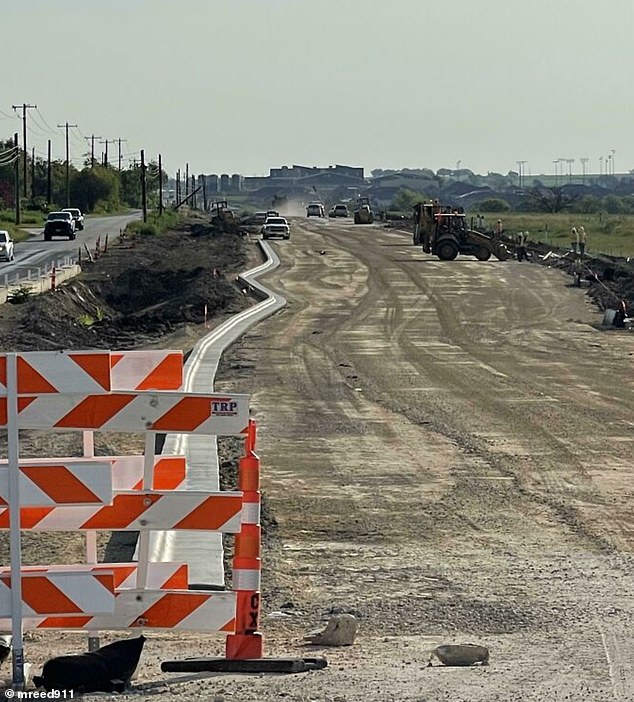 The curb on this straight-looking track in the US could make drivers dizzy, with many thinking they are in an illusion as they hit the open road 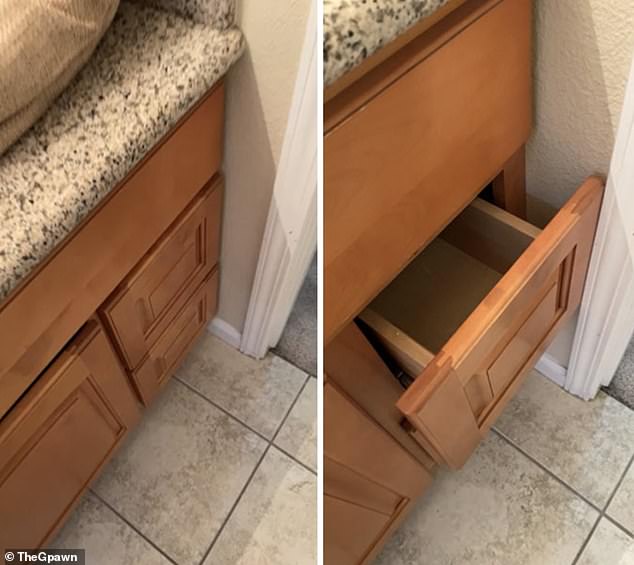 One Bored Panda user’s old bathroom cabinet was not particularly useful, considering you could only pull them out very slightly 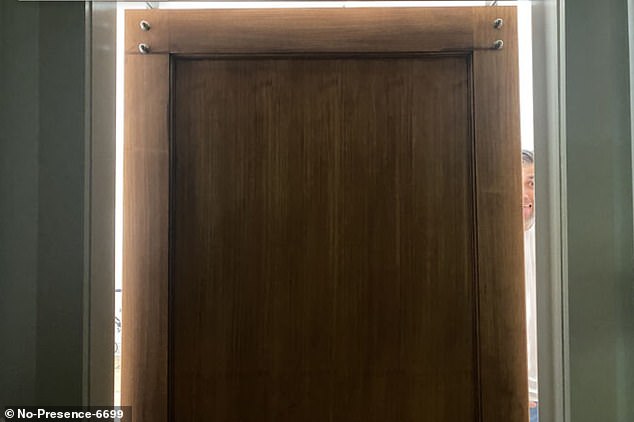 Peekaboo! Social media users claim this was meant to be used for a bathroom door, but it does not look like you get much privacy 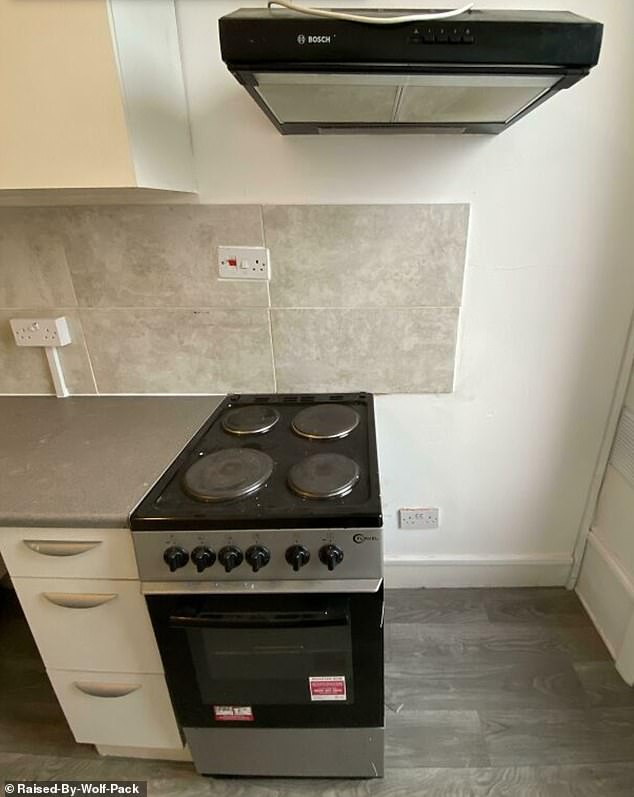 People are questioning whether this is the wrong sized stove or the Bosch chimney cooker is in the incorrect place in this British home – either way, it’s not working out! 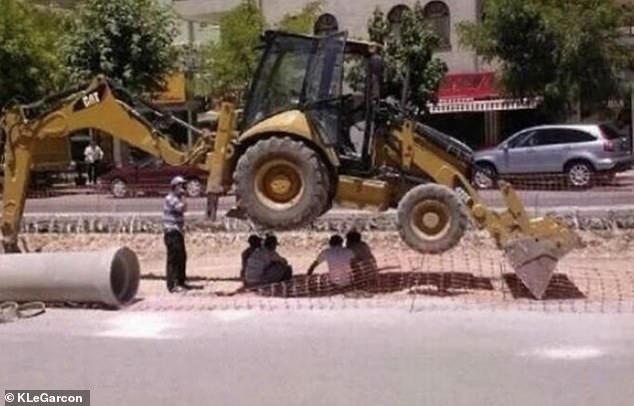 This digger is placing tricks with your vision. Even though it’s far away it looks like it is about to imminently squash the four construction workers on the floor 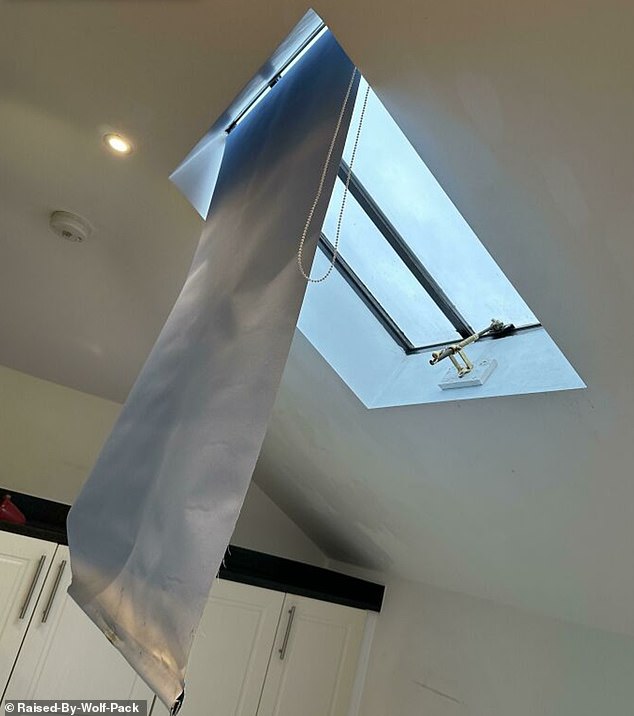 Lots of people like a blackout blind – especially one which covers the full length of the window. But whoever fitted this got it all wrong, with the material drooping down from the ceiling and letting all the light in 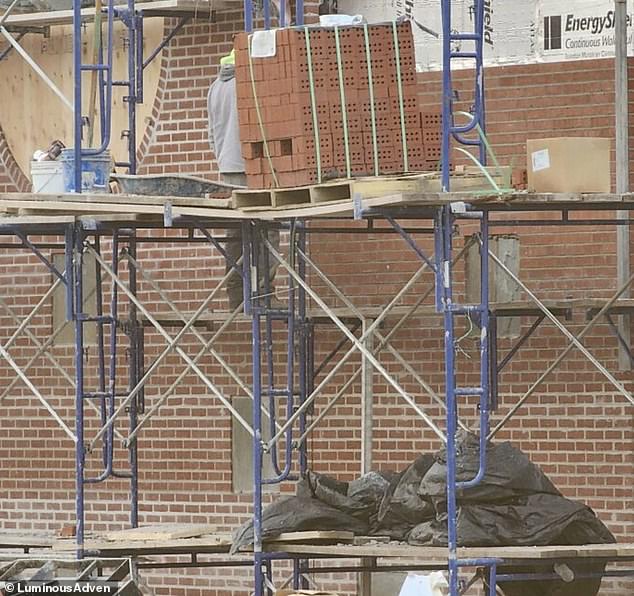 Is this normal practice? Builders have been teased on social media as a layer of bricks are on a slant and look like they could tumble onto the floor 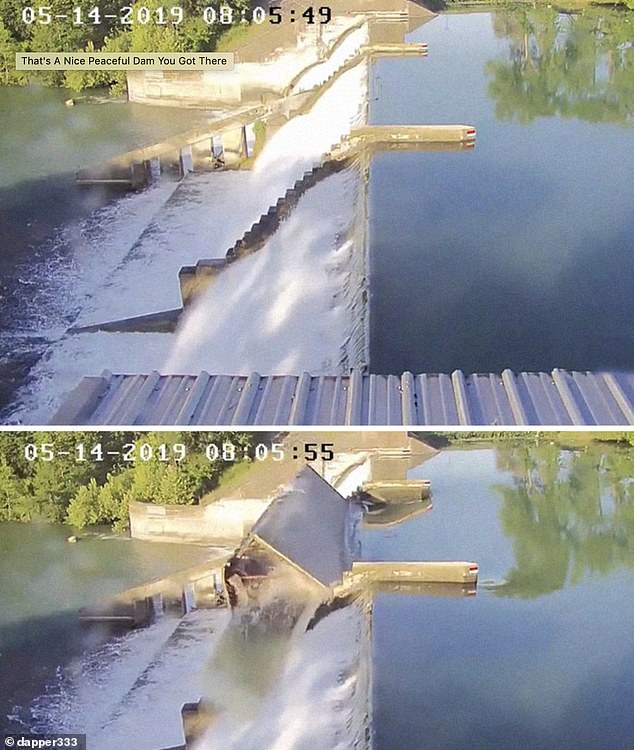 Dam(n)! This barrier that is meant to halt the flow of water does not seem to be working as effectively as its builders probably wanted

Previous article
Facialist Ingrid Seaburn shares how to detox your skin after the holidays
Next article
Can YOU make your home look posh with Aldi products?